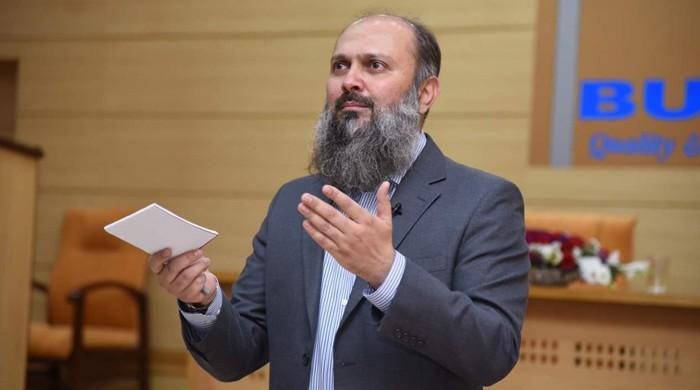 “Mastung deputy commissioner cancelled domiciles of 400 people who had obtained jobs in the federal government departments on Balochistan’s quota.

“This is the first decision of its kind and for the first time in Balochistan any government taken such a step,” he said.

Separately, Balochistan Governor Amanullah Yasinzai said the issuance of fake domiciles in all districts of Balochistan has been taken seriously as the federal government had to ensure the transparent and on-merit deployment of locals on Balochistan quota.

He said that re-verification of fake domiciles by the deputy commissioners was an effective development, which could help in curbing unemployment by deploying locals on quota in Balochistan in the federal departments.

In this regard, the governor has directed all the deputy commissioners to expedite the process of re-verification of fake domiciles.

Last month, the Sindh government had also announced that it had formed a committee that would probe the issue of fake domiciles and all officials with bogus domiciles will be terminated.

“Action will be taken against those with fake domiciles,” Sindh Information Minister Nasir Shah had said, adding that so far 154 suspected domiciles have come to light from four districts of the province. These included Larkana, Kashmore, Ghotki and Jamshoro.

Shah had said that certain cases of dual domiciles have also surfaced that have been highlighted in the preliminary report which has been sent to Chief Minister Murad Ali Shah. 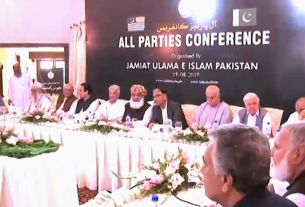 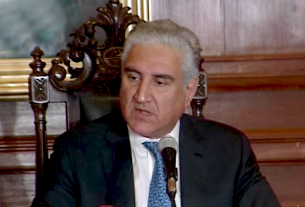 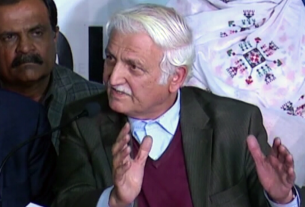