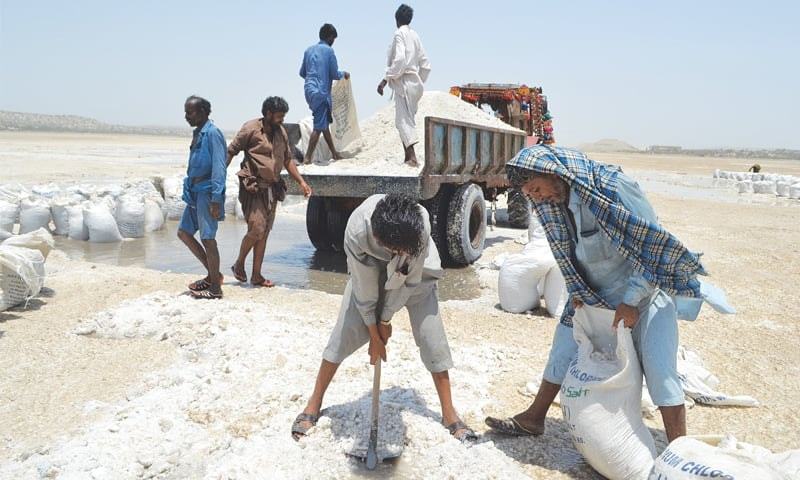 Salt has been an essential part of cuisine all over the world since time immemorial. Apart from the daily diet, it is used in so many things like paint, detergent, soaps, beauty industry (spas, saloons, massage parlours, health clubs and hydrotherapy) and home decoration. The industry uses it in the manufacturing caustic soda and soda ash. Its use in the dyeing and therapeutic industry as well as the de-icing of roads has only added to its significance for human beings.

Pakistan is the proud host of 800-million-year-old mines that hold over 10 billion tonnes of deposits. Stretched for 209 kilometres between Jhelum and Indus rivers, the salt range produces two to four million tonnes of rock salt annually, depending on demand and market variables.

Up to half a million tonnes of sea salt further enhances the production figure. With the addition of largely undocumented lake salt, Pakistan becomes one of the few countries that are bestowed with all three sources of salt.

However, despite these imposing production figures and extraordinary deposits, the country has not been able to fully exploit its salt potential, particularly in the export sector. The Netherlands topped the exporters’ list in 2017 with $280m, followed by Belgium at the bottom tenth with $85m. With the exports of $50m, Pakistan was placed on the list of emerging countries.

The global market may not have much demand for table salt, but the commodity’s use in industrial and beauty segments has a lot of promise that Pakistan should explore

Exporters say that annual global demand for quality salt is around 270m tonnes. China alone needs well over 60m tonnes and, despite being a huge producer, faces a shortfall of around 10m tonnes. If Pakistan can somehow meet only the Chinese shortfall, which it easily can because of its geographical proximity, the country can multiply its export figure.

Salt exporter from Lahore Suhail Ikram thinks that Pakistan can enhance its exports by ensuring the right kind of policy and operational environment. The industry faces three problems at the domestic level: one, poor electricity supply hinders the entire grinding and value addition process. Manufacturers produce salt lamps, tiles and a range of other products, which have a huge market in the world. Consistent supply of electricity is crucial for that, they say.

Two, the mining process poses twin problems: poor supply of explosives and seasonal rainwater that inundates mines occasionally, stopping the entire operation. With growing terrorism in the country for the past decade and a half, law enforcement agencies became extremely vigilant against explosives trade. All mines are now required to keep, update and furnish data of the purchase and consumption of explosives. Although the salt mining industry uses only black powder — a low intensity material normally used for fireworks — its supplies are often affected, which hurt mining operations.

Three, erratic weather producing untimely rains further complicates the situation by keeping mines and miners idle for weeks. If the government can help smooth away these problems, the industry can certainly make another few hundred million every year, Mr Ikram claimed.

As for salt exports, trader from Sargodha Suhail Ahmad says that all mines that are in operation were developed before Pakistan came into being. They have largely lost touch with the changing realities of the global market. The world aesthetics now demand coloured, especially dark shade, salt gadgets for home decor,” he said.

Pakistan used to produce pink salt, which helped it earn millions of dollars for decades. Now, export earnings from pink salt are diminishing. Nothing has replaced pink salt although black and grey salt is available in the unexplored (Kalabagh, closer to the Indus River) parts of the salt range. The area already has well-developed infrastructure and road network. It will not be hard to develop it for mining.

Pakistan misses out on such opportunities because it has not been able to take a holistic view of the commodity trade. It is time the country developed a salt strategy based on local production and world trends. The development of new mines is easier now because of global initiatives like the Joint Ore Reserves Committee (JORC) Code and Canada Institute of Mining that can help Pakistan.

Furthermore, advanced technology is available off the shelf now. Human resources for business improvement programmes and marketing are also available that can identify potential buyers, especially among neighbouring states, he suggests.

The world salt market may not have much demand as far as table consumption is concerned, but its use in industrial and beauty segments has a lot of promise that countries like Pakistan should explore. 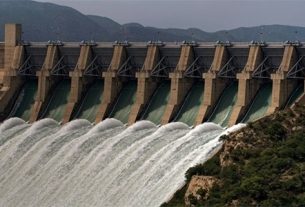 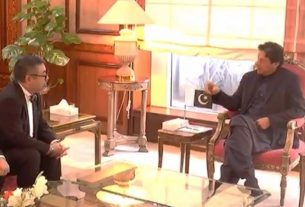 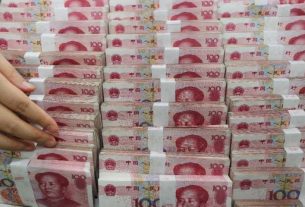 China can use interest rates, other policy steps to help economy