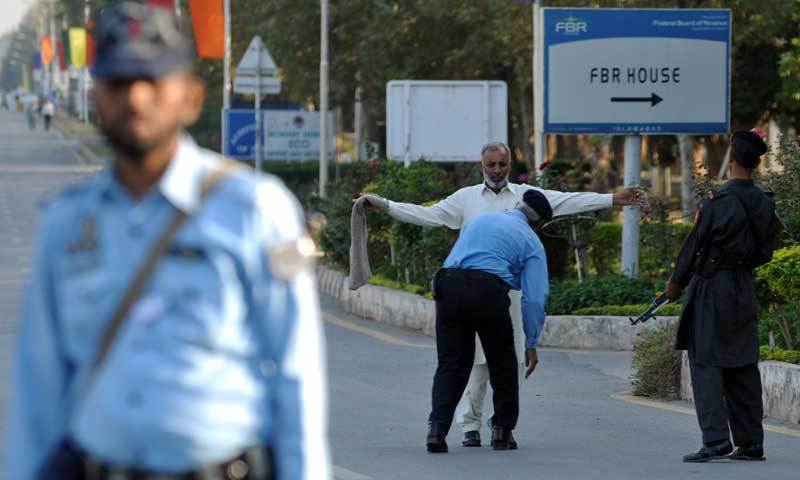 The Islamabad Police on Thursday formally installed body cameras in uniforms of personnel performing duties at different check posts to promote friendly policing in the city.

Body worn cameras, or body cams, are a part of policing equipment in many developed countries. They are used to record events involving police or law enforcement officials, worn on the torso of the body of the official’s uniform.

Of the total 10 night vision cameras purchased by the department, five were installed in personnel’s uniforms after training, while the remaining will be installed over the next two days, said Inspector General of Police (IG) Islamabad Muhammad Aamir Zulfiqar, while briefing Interior Minister Ijaz Shah.

The initiative is hoped to not only help tackle complaints of corruption in the department but also restore public confidence in the force, IG Zulfiqar added.

The cameras, he said, would capture images of law enforcement personnel’s encounters with members of the public, including suspects, witnesses and passers-by.

The recordings would help keep all parties honest and allow them to gain some confidence in one another, knowing that anything anyone says about the interaction can later be verified, said the IG.

He further said that the cameras would be connected with the Safe City Project, while in this way several complaints about policemen, especially serving at police pickets, would be automatically resolved.

In the second phase, cameras would be provided to cops serving at patrolling and police stations, he said. 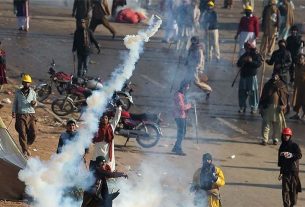 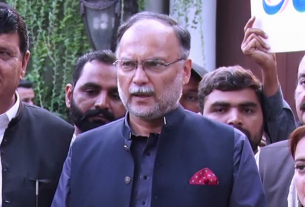 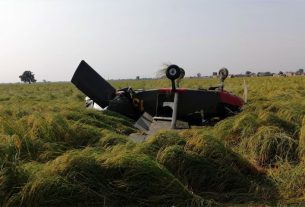