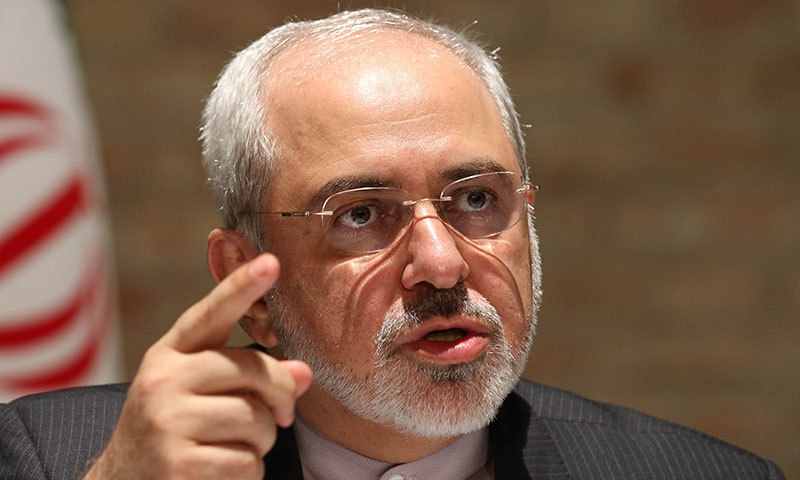 TEHRAN: Iranian Foreign Minister Mohammad Javad Zarif said on Monday the “genocidal taunts” of US President Donald Trump would not “end Iran”, as tensions spike between the two countries.

“Never threaten an Iranian. Try respect — it works!” he added.

The riposte by Iran’s top diplomat follows an ominous warning by Trump, who on Sunday suggested the Islamic republic would be destroyed if it attacked US interests.

“If Iran wants to fight, that will be the official end of Iran. Never threaten the United States again,” Trump tweeted.

Relations between Washington and Tehran plummeted a year ago when Trump pulled out of a landmark 2015 nuclear deal with Iran and imposed tough sanctions.

Iranian officials have repeatedly slammed the unilateral US sanctions as “economic terrorism”, saying that they have impeded the flow of essential goods.

Tensions have risen further this month with Washington announcing more economic measures against Tehran, before deploying a carrier group and B-52 bombers to the Gulf over unspecified alleged Iranian “threats”.

On Sunday a rocket was fired into the Green Zone of the Iraqi capital Baghdad, which houses government offices and embassies including the US mission. It was not immediately clear who was behind the attack.

While the US claim of Iranian “threats” has been met with widespread scepticism outside the United States, the mounting tensions have sparked growing international concern.

“I would say to the Iranians, do not underestimate the resolve on the US side in the situation,” British foreign minister Jeremy Hunt told reporters on Monday in Geneva.

“They don’t want a war with Iran, but if American interests are attacked they will retaliate,” he added.

Hunt said that Britain wanted “the situation to de-escalate” and urged Iran “to pull back from the destabilising activities it does throughout the region”. 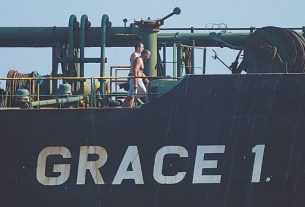 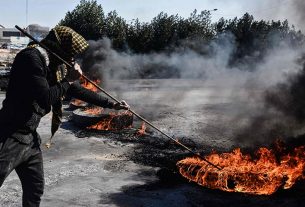 One protester killed in south Iraq as anti-government tents torched 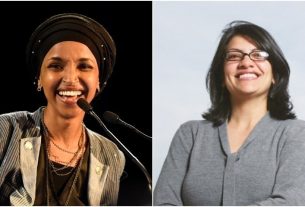 Muslim women in US Congress back Israel’s boycott, split Democrats