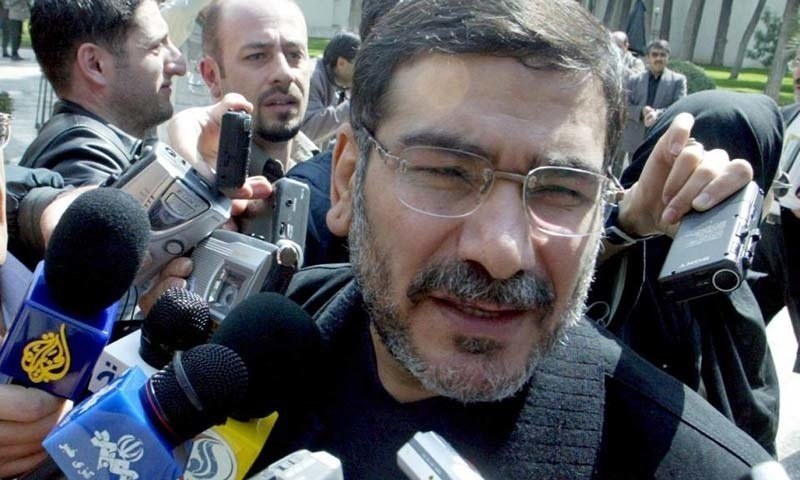 There will not be any military confrontation between Iran and the United States, the secretary of Iran’s Supreme National Security Council was quoted as saying on Wednesday by the state news agency, IRNA.

Fears of a confrontation between Iran and the US have mounted since last Thursday when two oil tankers were attacked, which Washington has blamed on long-time foe Tehran, more than a year after President Donald Trump said Washington was withdrawing from a 2015 nuclear deal. Tehran denied any responsibility.

“There will not be a military confrontation between Iran and America since there is no reason for a war. Accusing other countries has turned into a common practice among US officials as they try to pressure other counties,” Ali Shamkhani said.

On Monday, acting US Defence Secretary Patrick Shanahan announced the deployment of about 1,000 more troops to the Middle East for what he said were defensive purposes, citing concerns about a threat from Iran.

“The recent Iranian attacks validate the reliable, credible intelligence we have received on hostile behaviour by Iranian forces and their proxy groups that threaten United States personnel and interests across the region,” Shanahan said in a statement.

The new US deployment to the Middle East is in addition to a 1,500-troop increase announced last month in response to tanker attacks in May. Washington previously tightened sanctions, ordering all countries and companies to halt imports of Iranian oil or be banished from the global financial system. 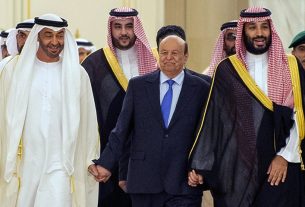 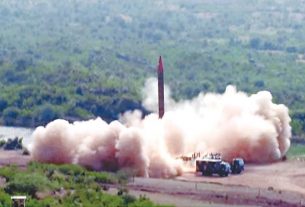 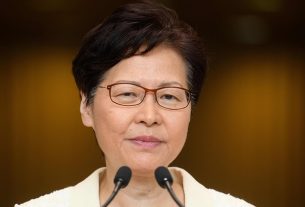