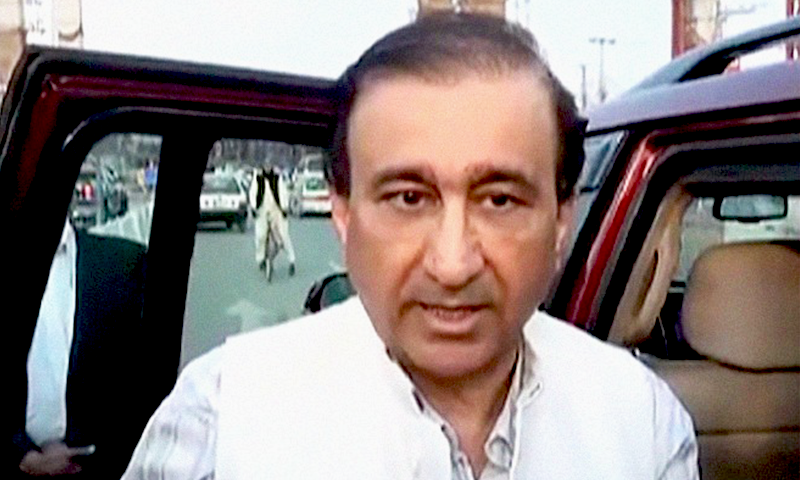 KARACHI: The International Press Institute (IPI), in a letter to Prime Minister Imran Khan, has expressed extreme concern over the continued detention of Mir Shakilur Rehman, editor-in-chief of the Jang Media Group.

The IPI is an umbrella group of editors, media executives and journalists working for press freedom.

In his letter to the prime minister, the IPI’s deputy director Scott Griffen said Mr Rehman had spent over a month in prison following his arrest over allegations related to a land deal.

Despite his deteriorating health, Mr Rehman was denied bail by the Lahore

High Court on April 7, even though there were no charges filed against him, Mr Griffen wrote.

The National Accountability Bureau (NAB) has informed the court that it is still investigating the allegations.

The IPI said the handling of Mr Rehman’s case by NAB was alarming as it had come at a time when independent media was under severe political and financial pressure.

The government, it regretted, had stopped publishing advertisements in several independent media outlets, including the Jang group, starving them of much-needed revenue.

The letter reminded the prime minister that when he came to power in 2018, there was a glimmer of hope that independent media would be able to flourish in the country. The information minister announced soon after that the government had given the state-run media complete editorial control over content.

However, it added, recent developments demonstrated that press freedom continued to be under threat in Pakistan.

The IPI’s deputy director recalled that in December, protesters had laid siege to Dawn’s Islamabad office, followed by similar protests outside its offices in Karachi and the city’s press club.

The IPI said it was worried that the “continued media persecution” was designed to convey a clear message — any criticism of the government and the ruling party would have dire consequences for the survival of an independent press in Pakistan.

Mr Griffen urged Prime Minister Imran Khan to take immediate action for the release of Mr Rehman and to ensure that press freedom remains a cornerstone of Pakistan’s democracy. 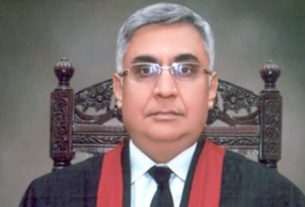 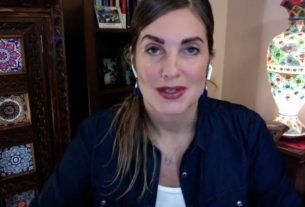 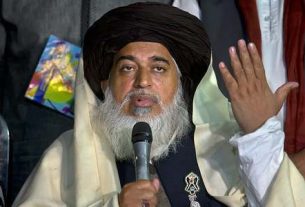