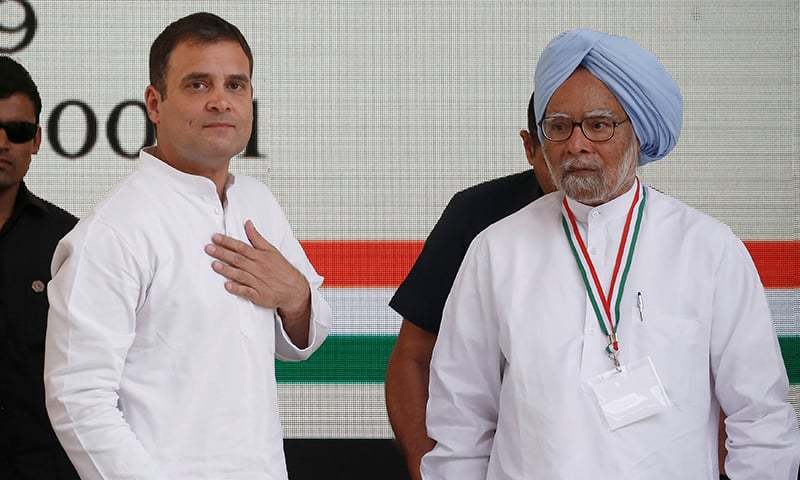 India’s main opposition Congress party pledged on Tuesday to expand a rural employment guarantee programme, reward businesses for creating jobs and scrap an 1870 sedition law if it wins a general election that starts next week.

In a manifesto released by party president Rahul Gandhi, Congress highlighted job creation, tackling farm distress and empowerment of women as some of its top priorities. The BJP has in recent days focused mainly on national security amid fresh hostilities with neighbour and arch rival Pakistan.

“It is an action plan for the future of India,” Gandhi said, speaking of the manifesto. “Now, it needs your support and your vote.”

He said Congress would expand an existing jobs programme to guarantee 150 days of work a year to rural households, up from 100 days.

Gandhi also said Congress had won voters’ hearts with a plan announced last week to hand 72,000 Indian rupees (INR) a year to India’s poorest, a promise the BJP has dismissed as a bluff and some economists have called fiscally irresponsible.

On Twitter, it called the manifesto India’s “new tryst with destiny”, using a famous phrase from a speech made by Rahul’s great-grandfather Jawaharlal Nehru, the country’s first prime minister, on the eve of independence from Britain 67 years ago.

“This is an ambitious manifesto,” said Shilan Shah, an economist at Capital Economics in Singapore. “The income scheme promise, though a worthy initiative, looks implausible to implement, considering India’s limited fiscal space. India does not have the financial infrastructure in place to give such handouts.”

Congress, which had accused the government of trying to suppress dissent after the sedition law was recently used against students marking the execution of a Kashmiri militant, said it would scrap a law it said has been “misused and, in any event, become redundant”.

It also vowed to amend a law on special powers for the armed forces battling an insurgency in disputed Kashmir to balance security needs and protection of human rights, which the BJP criticised as a move to strip troops of immunity in a war zone. 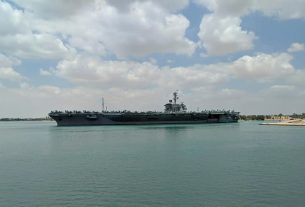 US fleet can be destroyed with one missile, says Iranian cleric 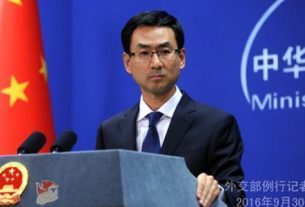 China decries ‘political manipulations’ behind Huawei case in US