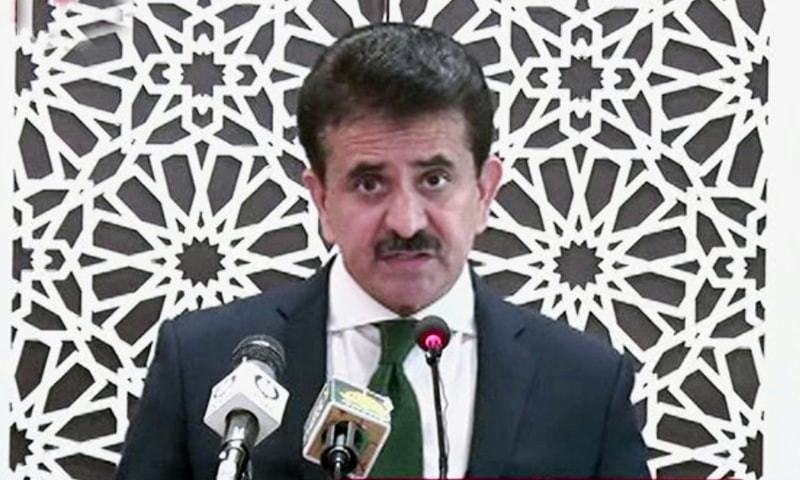 “It is India that not only creates disputes with neighbours but also runs away from peacefully resolving them,” an FO press release said.

“[Singh’s statement is] another manifestation of the Indian government’s incurable obsession with Pakistan,” the FO press release stated.

It also slammed the “malicious Indian propaganda” against Pakistan and China’s friendship and said: “It is preposterous for a country that is compulsively expansionist and a brazen practitioner of state-terrorism, to level charges against others.”

The FO advised the Indian government to “seriously consider course correction by giving up its aggressive agenda and peacefully resolving disputes with neighbours”.

Earlier today, Singh had alleged that Pakistan and China were working to “create” border disputes with India “under a mission”, multiple Indian media outlets reported.

Singh made these remarks in a virtual event arranged for the inauguration of 44 bridges built in areas near India’s borders with Pakistan and China, including occupied Kashmir, Ladakh, Arunachal Pradesh, Himachal Pradesh, Sikkim, Uttarakhand and Indian Punjab.

The bridges are meant to facilitate the movement of troops and transporting weapons, according to NDTV. Singh also launched the Nechiphu tunnel in Arunachal Pradesh.

“You are well aware of the situation created along our northern and eastern borders,” Singh said in his virtual address.

“First Pakistan, and now also by China, as if a border dispute is being created under a mission. We have a border of about 7,000 kilometres with these countries, where the tension remains.”

Singh insisted that India had been able to cope with the challenges along its borders under the “visionary” leadership of Indian Prime Minister Narendra Modi and “was bringing major and historical changes”, NDTV said in its report.

“Our armed forces personnel are deployed in large numbers in areas where transport is not available throughout the year,” Singh said, while explaining the significance of the newly built bridges. “These roads are not only for strategic needs, but they also reflect equal participation of all stakeholders in the development of the nation.”

The inauguration of the bridges comes weeks after Modi opened a Himalayan tunnel that traverses India’s northern Himachal Pradesh state and lies on one of two main routes for troops headed to border areas in Ladakh. The tunnel would drastically reduce the time needed to rush troops to the country’s remote Chinese border as tensions persist between the Asian neighbours.

India has been engaged in a fresh border conflict with China along their disputed border in the Ladakh region.

The latest deadlock began in May and in June escalated to the deadliest violence between the sides in decades — a clash between soldiers using clubs, stones and their fists. Twenty Indian soldiers were killed and dozens of others injured. China is believed to have also suffered casualties but has not given any details.

Meanwhile, the Indian army has committed at least 2,340 ceasefire violations along the Line of Control so far this year, resulting in martyrdom of 18 people and serious injuries to 187 others, according to data provided by the Foreign Office.

Pakistan has lodged protests against Indian aggression several times but the violations continue.

India’s tensions with both Pakistan and China took a new turn when India unilaterally declared Ladakh a federal territory and separated it from Kashmir in August 2019, ending the region’s semi-autonomous status. Kashmir, which has been an internationally recognised territorial dispute for decades, is controlled in part by Pakistan and India but claimed in full by both.

India has also vowed to take back the Chinese-controlled Aksai Chin plateau, which New Delhi says is part of Ladakh.

Both China and Pakistan were among the first countries to strongly condemn India’s annexation of the disputed region, raising it at international forums including the United Nations Security Council. 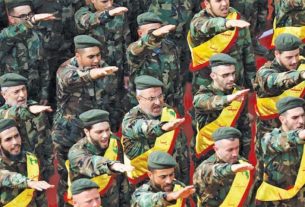 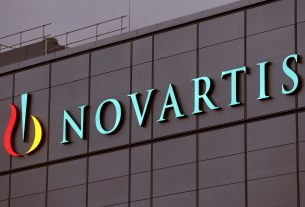 Novartis gets US approval for $2.1 million gene therapy 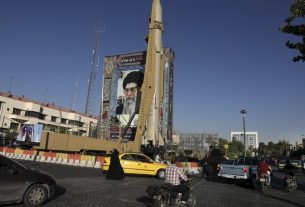 Iran sentences one person to death for spying for the US