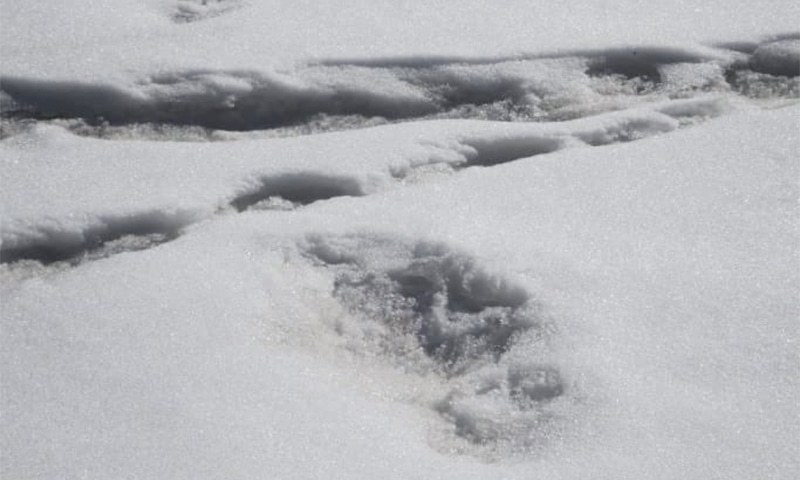 Photos of “Yeti footprints” posted online by the Indian army triggered a social media storm on Tuesday, with users ridiculing the military for propagating theories debunked by science.

The army tweeted three images late on Monday showing a series of foot-shaped impressions, each almost a metre (yard) long in the snow in the Himalayas near the Nepal-China frontier.

It added the “elusive snowman has only been sighted at Makalu-Barun National Park in the past”, referring to footprints reported by British explorer Eric Shipton in 1951 on the west side of Mount Everest.

Legend has it the “Yeti” or “Abominable Snowman” lives in the Himalayas but no proof of the large creature has ever been produced.

Social media users were quick to jump on the Indian military for its tweet, while scientists said the prints were probably made by a bear and elongated and misshapen by the elements.

“With all due respect, institutions such as yours should be more responsible and careful before going ahead and declaring the sighting of any footprints as ‘Yeti’s’!”, said Kushal Prajapati.

“There’s been lots of research done on Bigfoot/Yeti (including sighting/footprints) with none proving its existence,” he added.

“Seriously disappointing to see Army propagating such foolish myths into reality. Expected better from you guys,” said another comment.

Several Twitter users asked why there was a series of only one footprint when the beast would probably have had two feet.

Others, were apparently more forgiving, though still tongue-in-cheek.

“Congratulations, we are always proud of you. Salutes to the #IndianArmy Mountaineering Expedition Team,” wrote Tarun Vijay, a member of the ruling Bharatiya Janata Party.

The army said the footprints measured 32 inches by 15 inches and were spotted by a team on April 9 close to the Makalu Base Camp.

An army official told AFP the pictures were released to “excite a bit of a scientific temper”.

“We will share whatever we get with the domain experts to analyse. We will be contacting the team on the satphone in the evening for more details about it. The idea is to find out more, to look for an answer,” the official told AFP, speaking on condition of anonymity.

The Yeti is traditionally described as an ape-like creature, taller than a human, that lives variously in the Himalayas, Siberia and parts of Central and East Asia. The North American version is known as Bigfoot.

Most scientists have written the creature off as a centuries-old myth originating in Tibet.

Forensic results of previous samples have proved to be from prehistoric bears and one purported piece of evidence turned out to be a gorilla suit made of rubber.

“This is probably a footprint of a brown bear,” Sathyakumar Sambandam, a professor at the Wildlife Institute of India, told AFP.

“The footmarks get enlarged due to strong sun and winds in the heights and the overlapping of hind and front legs gives an impression of single giant mark,” he said. 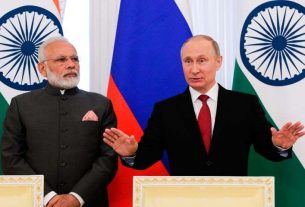 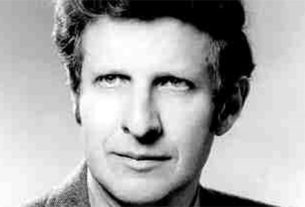 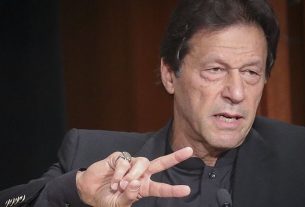 PM Imran ‘pleased’ with Pakistan’s re-election to HRC, says will continue to speak against Islamophobia