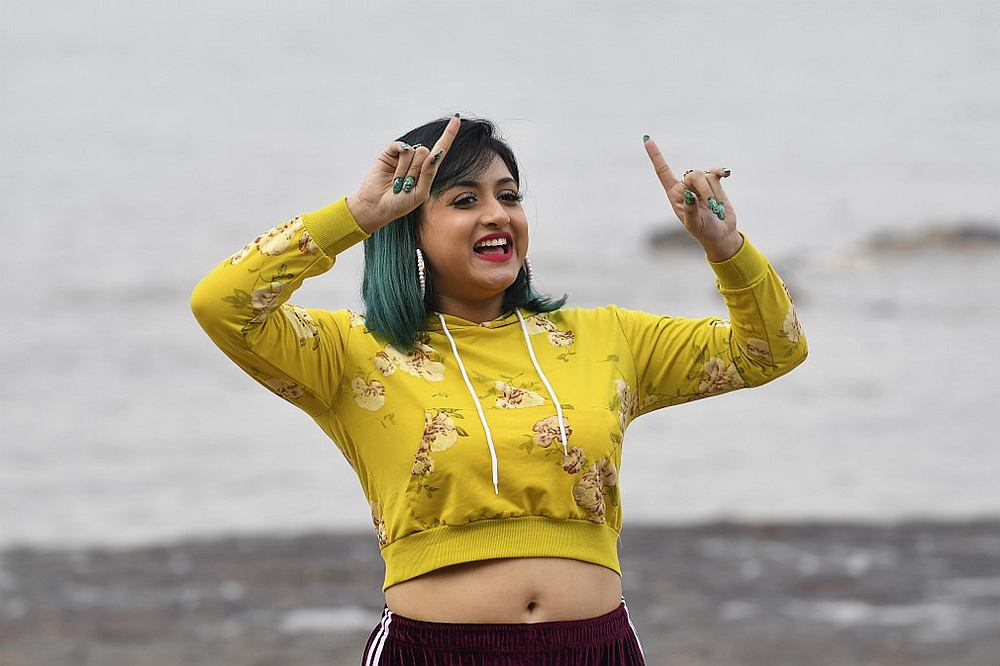 MUMBAI – Bollywood movie songs normally dominate India’s music charts. But when the coronavirus epidemic put paid to new film releases, it created a huge opportunity for independent musicians to make a name for themselves — sometimes from their bedrooms.

Singer Carlton Braganza saw his popularity skyrocket when the country went into lockdown in March, and his phone is now ringing almost non-stop with offers from agents.

For more than three months, the 48-year-old spent nights performing for an online audience from his small bedroom, gaining tens of thousands of new fans in the process.

He has clocked up to 1.5 million views on Facebook, with around 125 online shows under his belt.

His free performances are now p 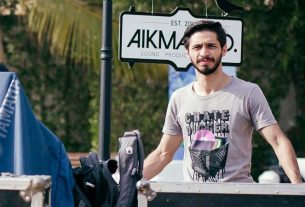 The intention is to make something that resonates with everyone: Kamal Khan on debut film Laal Kabootar 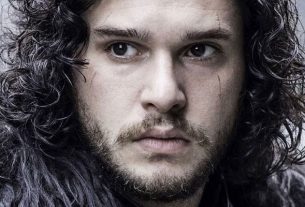 By the end of Game of Thrones everyone was left broken: Kit Harrington 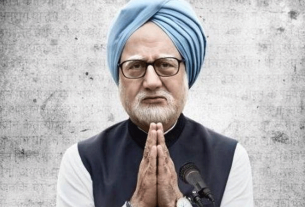 The Accidental Prime Minister cleared for release in Pakistan