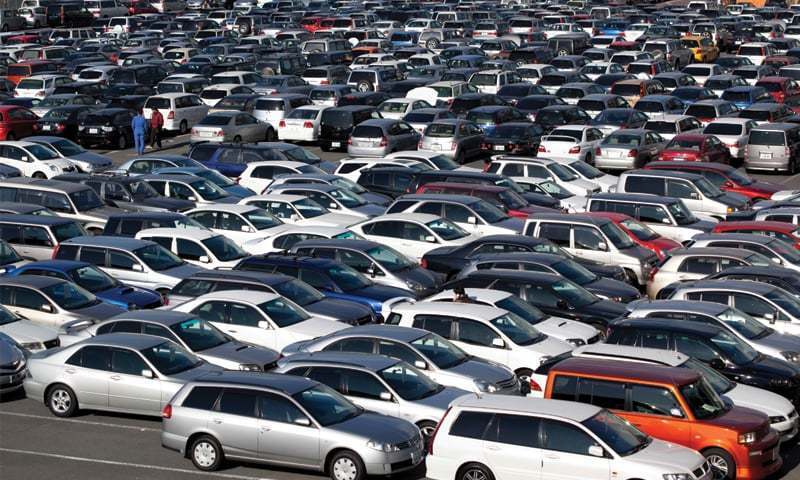 The sale-purchase activity in used imported cars and jeeps continues to be subdued following the import curbs introduced in January 2019.

The import of used cars and jeeps plunged to 16,000 units in 2019-20 from the peak of 80,000 units in 2017-18. The trend has let the established and new assemblers of local vehicles sail smoothly without facing nail-biting competition from used imported automobiles.

In a bid to help the already advantaged assemblers, the government had decided in January 2019 that all new or old vehicles would be imported under either personal baggage or gift scheme. It also decided that duty and taxes would be paid out of foreign exchange arranged by Pakistani nationals themselves or the local recipient would furnish bank encashment certificates showing the conversion of foreign remittances into the local currency.

Importers and dealers of used imported vehicles anticipated a bumpy ride following January 2019 marked with a massive fall in imports — a forecast that held true.

The Customs Department further tightened the noose around the necks of importers a month ago. It now requires international bank account numbers (IBAN) on proceeds realisation certificates (PRC) for the clearance of vehicles imported by overseas Pakistanis under gift, transfer of residence and baggage schemes.

Dealers say the prices of imported vehicles have increased owing to a hike in the passport rate, which has surged to Rs400,000 from Rs50,000 two years ago

According to All Pakistan Motor Dealers Association (APMDA) Chairman H.M. Shahzad, he informed Adviser to Prime Minister on Commerce Abdul Razak Dawood in the last week of September that 500-700 vehicles of overseas Pakistanis and their families were stranded at the port for a month.

When car imports were thriving, Mr Shahzad would claim that more than 90 per cent of them were “used vehicles”. The import bill for both used and new vehicles was the highest in 2017-18 at $456 million. The import bill of completely built-up (CBU) cars was $221m in 2018-19, which plummeted to $99m in 2019-20 as per data released by the Pakistan Bureau of Statistics (PBS).

The latest PBS figures have shaken up the importers of used cars. There’s a whopping jump of 180pc to $26.5m in CBU car imports in July-August, which signals the revival of used car imports.

“I do not agree with the 180pc jump in CBU imports of new and used cars. Less than 3,000 used cars arrived in July-September,” Mr Shahzad claimed.

“The government has already closed the option for consumers by curbing imports,” he said, adding that buyers are taking a costly ride by paying hefty prices on locally assembled cars on the pretext of the rupee-dollar parity along with high premiums on which the government has yet to take any action.

He said the government has also taken a hit by losing billions of rupees in terms of customs duty on used car imports.

A car assembler said the 180pc increase in CBU imports in July-August was because of the rising imports of new CBU vehicles by the entrants into the local auto market. New assemblers are allowed to clear 100 vehicles per variant with a 50pc rebate.

Previously, only the assemblers were notorious for frequently jacking up the prices. But the importers and dealers of used cars have also followed suit despite the fact that the rupee has stabilised against the dollar in recent months. On Oct 15, the rupee traded at Rs162.80 compared with Rs167 on July 1.

For example, an unregistered Toyota Axio 2017 sells at Rs4.2m while its registered model is available at Rs3.9m.

He said prices of imported used cars have increased owing to a hike in the passport rate. The price of grabbing the passport of overseas Pakistanis has risen to Rs300,000-400,000 on small–engine power cars from Rs40,000-50,000 two years back.

He said the high cost of passport coupled with the devaluation has disturbed the costing of vehicles. Its effect is now visible on consumer prices, which is causing a slowdown in the sales of used cars. Buyers are now reluctant to purchase used cars owing to high prices.

Authorised and non-authorised dealers are charging premiums ranging from Rs50,000 to Rs300,000 on locally assembled vehicles of 660cc to 1,800cc. This is in addition to frequent price increases in the last two years. Meanwhile, used car dealers are making up for their high cost of passports by raising prices on old stocks. Mr Shahzad did not have a clear answer as to why the dealers increased the prices on old stocks.

He said the import of used cars is now a very difficult business. “The government should open commercial imports of used vehicles to provide the masses with more choices. The local industry has given nothing but price shocks on higher localisation claims,” he said. 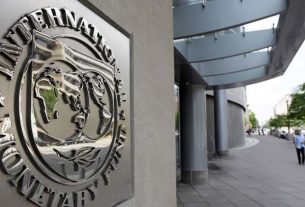 Privatisation of seven PSEs to be discussed with IMF 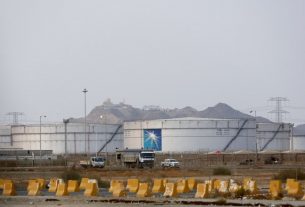 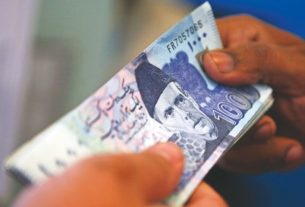 Banks on a lending spree as investment options shrink