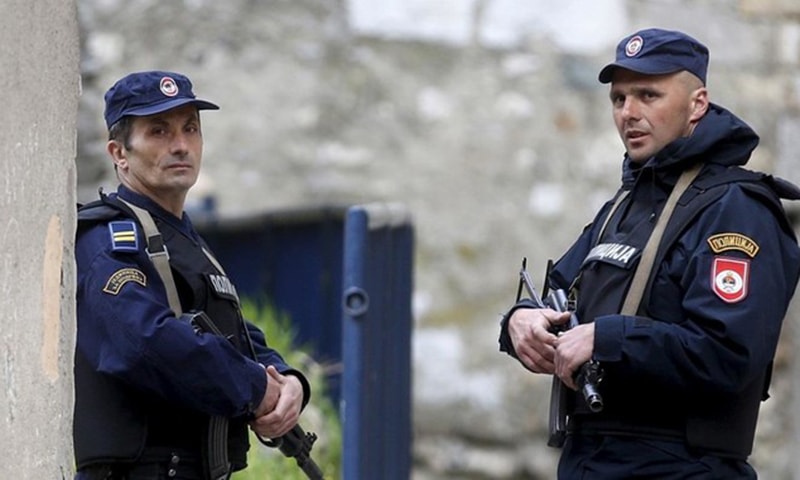 ISLAMABAD: Around 3,000 illegal Pakistani immigrants detained in inhuman conditions in Bosnia have refused assistance from the government of Pakistan to return home.

Special Secretary Ministry of Foreign Affairs Aman Rashid told the Senate Standing Committee on Overseas Pakistanis and Human Resource Development that the Jungle Migrants Camp in Vucjak was located on the border with European Union (EU). These Pakistanis, mostly youngsters, are waiting for an opportunity to escape into EU in the hope of better jobs.

“Officials from the Pakistani mission in Bosnia have visited the detainees seven times and offered them a chance to be shifted to a detention centre with better facilities. But they declined the offer because the new camp is far from the border and minimises their chances of escaping into Europe,” he said.

Members of the committee had taken up the issue after some Pakistanis in the Jungle Migrants Camp sent messages to be rescued and repatriated.

Chairman of the committee Hilalur Rehman said he had watched disturbing videos of Pakistani immigrants locked up in the camp, and had been requesting the government to assist.

Around 3,000 immigrants detained at a camp are waiting to escape into Europe, ministry official says

The official told the committee that governments deliberately created an unbearably inhospitable environment for migrants hoping that they would eventually return.

Immigrants also prefer miserable conditions hoping that someone would take notice of their conditions and release them, said Mr Rashid, adding the Pakistanis were not prisoners.Pakistanis mostly escape through Iran. The meeting was told that the border trade agreement between Iran and Pakistan was exploited. Under the agreement, settlements on both sides conduct trade.

“Most of the drug smuggling and human trafficking happen through that section of the border,” the special secretary said, explaining if the route was monitored illegal activities could be curbed significantly.

The official suggested that the government should fully exploit an offer from Japan to take in 350,000 skilled, semiskilled and unskilled workforce from all over the world.

Kashif Noor, an official from the Ministry of Overseas Pakistanis, told the committee that Japan had had to revisit its immigration policy as its population growth runs into negative figures.

“Japan needs manpower in the automobile, fisheries, agriculture, food service industry, construction, shipping and food and beverages. However, Japan will not compromise on language and skills, which are the two most important requirements to settle in Japan,” said the official.The committee also took up 400 cases of human trafficking referred by the Ministry of Overseas Pakistanis to the Federal Investigation Agency (FIA).

The FIA told the meeting that out of the 400 cases, 40 pertained to cancellation of licences of travel agents and 63 were for action against illegal advertisements in newspapers. Another 87 cases related to legal action against agents and sub-agents.

The meeting was informed that an inquiry had been launched into 92 cases, another 68 cases were being verified, only two first information reports (FIR) had been registered and no evidence would be found in 28 cases. 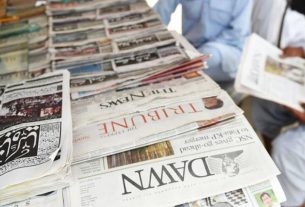 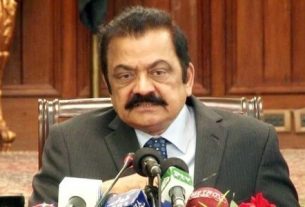 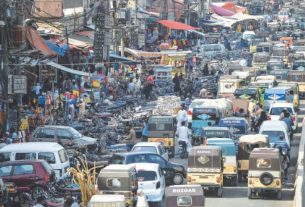