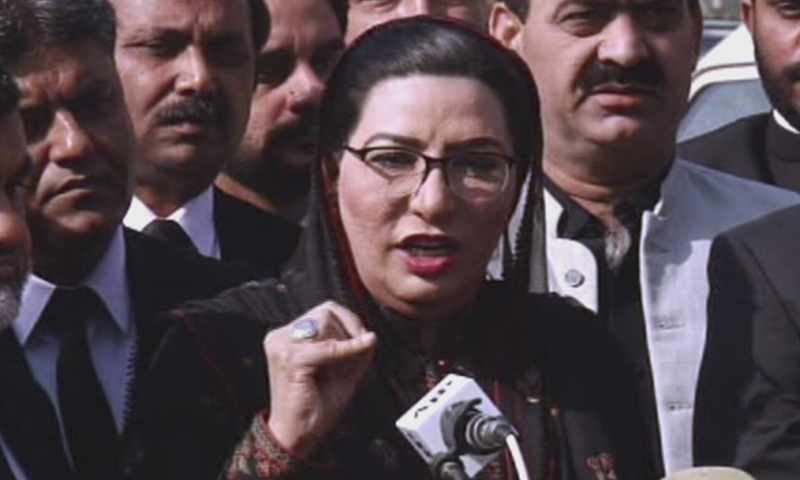 The Islamabad High Court (IHC) on Tuesday told Dr Firdous Ashiq Awan to submit a written response to a contempt notice as she appeared before the bench to offer an “unconditional apology” — her second one in less than a week — for her remarks regarding a case.

The IHC on October 30 issued a notice to Special Assistant to the Prime Minister on Information Awan under Section 3 of the Contempt of Court Ordinance, 2003, according to which she maligned the court while giving a statement that the hearing of a petition on the release of former premier Nawaz Sharif on Saturday evening was “a special dispensation”.

While the court on Nov 1 accepted Awan’s unconditional apology, it issued her another show cause notice for prejudicing the pending proceedings related to the petition seeking suspension of Nawaz Sharif’s sentence.

During the proceedings today, IHC Chief Justice Athar Minallah said that it is a “huge crime to level allegations in a subjudice matter”.

“This court will not favour anyone. Action will be taken in accordance with the law,” the judge said.

He told Awan that in 2014, incumbent President Arif Alvi had filed a petition in the IHC on a holiday against the arrest of Pakistan Tehreek-i-Insaf’s (PTI) workers.

“The court issued its orders on a holiday. The court had barred [authorities] from arresting [PTI] workers,” Justice Minallah said and recalled that “a lot was said about [IHC] in 2014 as well”.

“Every judge takes an an oath with God as witness,” the high court chief justice said. “No matter how big a criminal, he has the right to a fair trial.”

The judge further said that a “court is respected due to its verdicts”.

Awan offered the court an unconditional apology, saying, “I never talked about the judiciary in my 20-year career [as a politician].”

The court asked if she had submitted a written reply, to which her counsel responded in the negative. Justice Minallah directed the SAPM to submit a written response within a week and adjourned the hearing until Monday.

Awan’s lawyer asked the court to exempt her from appearing before the court in person, but the judge turned down the request saying: “Her appearance here carries more advantage.” 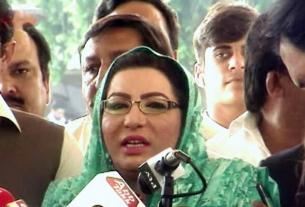 CM Buzdar ‘not alone’, a majority of Punjab Assembly has faith in him: SAPM Awan 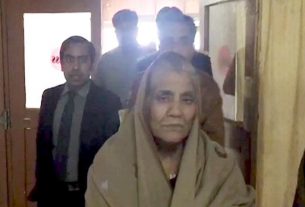 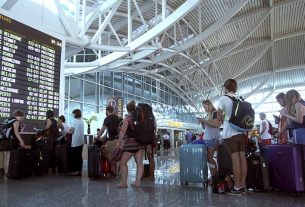