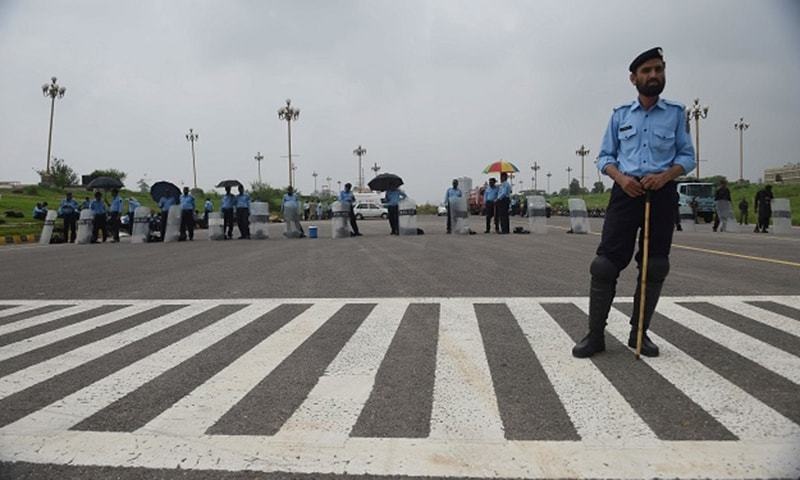 ISLAMABAD: The Islamabad High Court (IHC) on Wednesday declared that if overloaded vehicles caused damage to highways and motorways, the loss will be recovered from the respective officials and government functionaries.

The court gave the order while deciding a petition seeking implementation of axle load policy.

The petition was filed by a private transport company M/s JZ Enterprises Private Limited through its counsel Arif Chaudhry seeking implementation of the law.

The ordinance on axle load came into effect in 2000, but due to strong lobbying from transporters its implementation was delayed on one pretext or the other. The incumbent government, however, decided to strictly implement the axel load regime.

A number of trade and industry bodies have asked the government to stop implementation of the axle load regime that would cause up to 100 per cent increase in freight costs.

The judgment issued by IHC Justice Miangul Hassan Aurangzeb states: “Henceforth, the loss caused to the exchequer by damage to the motorways and national highways due to violation of the axle load limits prescribed by law ought to be made good from the personal coffers of all those public office holders and public functionaries who pass orders to exempt or delay the implementation of the axle load regime, prescribed by statute.”

The court has also appointed advocate Kashif Ali Malik as amicus curiae in this matter.

Counsel for the petitioner adopted before the court that as the result of a settlement with the transporters, the government deferred the implementation of the axle load limit. As a result of such extensions, the national highways were damaged due to overloading of heavy vehicles.

The amicus curiae informed the court that ordinance was enacted in the public interest, and it was the obligation of the Ministry of Communications and the statutory bodies under its administrative control to ensure that every provision of the ordinance is implemented in letter and spirit.

The court observed that the Ordinance did not give any discretion to the executive (the Ministry of Communications and the bodies under its administrative control) or any public office holder to delay the enforcement of the axle load regime adding that there is no provision in the ordinance which empowers the executive to either exempt or defer compliance with the requirements of the said ordinance.

Such limits can be altered only by the legislature by means of an amendment in the ordinance and most certainly not by the executive alone.

The court noticed that the government’s directives that delayed the implementation of axle load policy “have been issued without lawful authority and is declared to be without any legal effect.”

The court directed that the axle load policy must be implemented strictly in accordance with the provision of the ordinance. 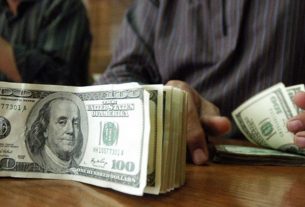 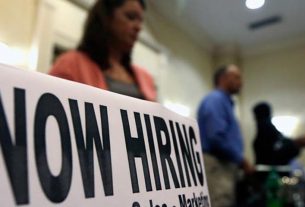 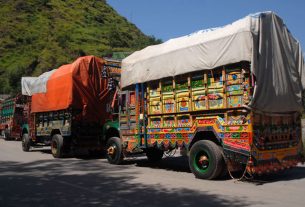 Trade through Chakothi will remain suspended for 15 days