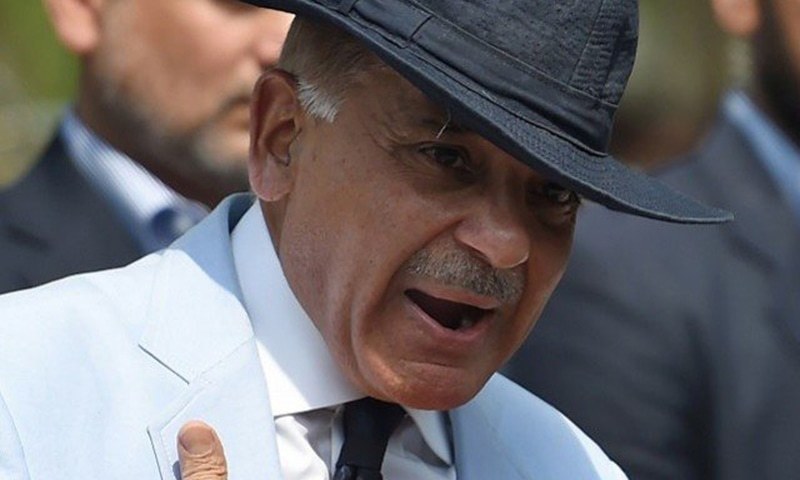 ISLAMABAD: The government seems to be determined to place the name of Leader of the Opposition in the National Assembly and PML-N president Shahbaz Sharif on the no-fly list “so that he could not escape and face fresh corruption cases being made against him”.

“It is under consideration, and it should happen that the name of Shahbaz Sharif should be placed on the ECL (Exit Control List),” said Information Minister Shibli Faraz at a post-cabinet meeting press conference on Tuesday.

He said the PML-N president came up with a novel idea in a TV talk show on Monday that fresh elections should be held in the country but did not talk about evidence of corruption made public by Special Assistant to the Prime Minister (SAPM) on Accoun­tability Shahzad Akbar in his recent presser. “Shahbaz Sharif is trying to hide his corruption by creating another controversy of fresh polls,” he added.

The minister said the country was passing through a difficult time, but the opposition leader was asking for fresh elections. “Does he [Shahbaz Sharif] have the moral strength to demand fresh elections?” he asked.

At a recent press conference, Shahzad Akbar claimed to have unearthed fresh corruption evidence against Mr Sharif and said the opposition leader and his family had formed more than 10 front companies to get kickbacks and corruption money. He said some close aides to Mr Sharif, who were employees of his companies, were under custody and had confessed to illegal businesses of the opposition leader.

Meanwhile, reacting to Shibli Faraz’s statement, Pakistan Muslim League-Nawaz information secretary Marriyum Aurangzeb asked why the names of Prime Minister Imran Khan and those involved in sugar and wheat scandals should also not be placed on the ECL. “Pakistanis are troubled by the coronavirus while the government is troubled by how to find a way to put Shahbaz Sharif on the Exit Control List,” she added.

She said the raging Covid-19 pandemic in the country was not on the cabinet meeting’s agenda as political victimisation took centrestage at the meeting. “Shibli Faraz should start caring more about the test of the nation’s patience against this failed government rather than any test of Shahbaz Sharif,” she added.

Ms Aurangzeb said Prime Minister Khan’s name should be on top of the ECL as he was guilty of illegal foreign funding through 23 illegal bank accounts, compromising Pakistan’s sovereignty. “BRT 100 billion [rupees] corruption criminals, helicopter case culprits and Malam Jabba case convicts should be on the ECL. Those who buried the country under Rs12,000 billion foreign debt should be on ECL,” she added.

At the press conference, Mr Faraz said the government had decided to outsource or privatise airports of the country. He said a committee headed by Aviation Minister Sarwar Khan had been formed to separate the Civil Aviation Authority (CAA) from the corporate side of airports before June 30 so that tendering process could be initiated.

He said some international firms were interested in running Pakistan’s airports. “We want to meet international standard in our airports,” he added.

Responding to a question, he said no employee of the airports would be laid off, rather more jobs would be created.

The minister said that 27 ministries had provided lists of 638 government employees who had been appointed “illegally” since August 2016. “Action will be taken against them and those who had appointed them,” he added. 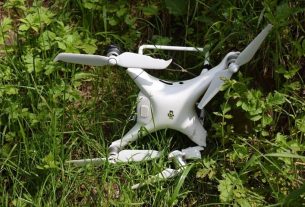 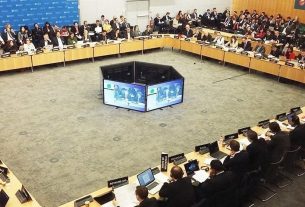 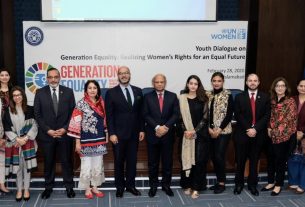 ‘Financial inclusion of women can boost Pakistan’s GDP by 33pc’