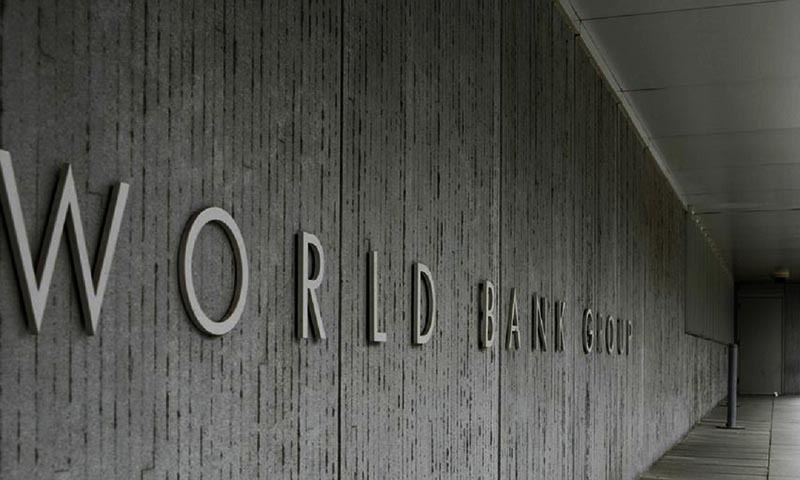 ISLAMABAD: The ‘World Development Report 2020’ released by the World Bank has shown its optimism that developing countries can achieve better outcomes for their citizens through reforms which boost their participation in global value chains.

These reforms can help them expand from commodity exports to basic manufacturing, while ensuring that economic benefits are shared more widely across society, says the report released on Tuesday.

According to the publication, global value chains (GVCs) can continue to boost growth, create better jobs, and reduce poverty, provided that developing countries undertake deeper reforms and industrial countries pursue open, predictable policies. Technological change is likely to be more of a boon than a curse for trade and GVCs.

The benefits of GVC participation can be widely shared and sustained if all countries enhance social and environmental protection. The report says GVCs promote productivity and growth and a one per cent increase in participation is estimated to boost per capita income levels by more than 1pc – about twice as much as standard trade.

GVCs help reduce poverty since gains in growth from global value chains are larger than from trade in final products, their impact on poverty reduction is also larger.

Under the theme “Trading for Development in the Age of Global Value Chains”, the report finds that GVCs have powered an economic transformation ever since, allowing the poorest countries to quickly climb the development ladder. Such chains enable developing countries to specialise and grow wealthier without having to build whole industries from scratch. 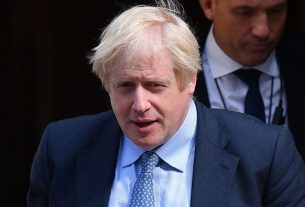 Johnson eyes parliament vote before Christmas to ‘get Brexit done’ 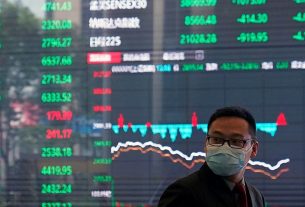 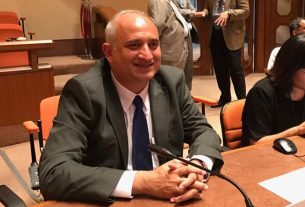 Board of Invest­ment chairman quits, finance secretary also set to be replaced