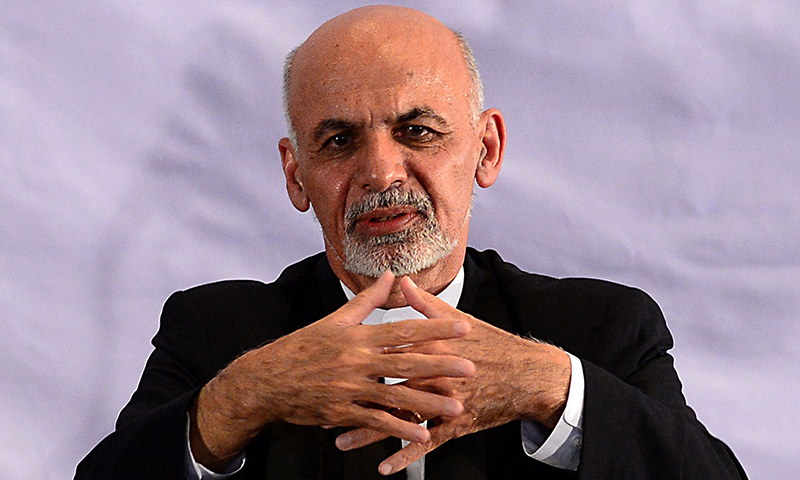 KABUL: Afghan President Ashraf Ghani on Tuesday hit out at his own intelligence agency for detaining two activists who broke the story of an alleged massive paedophile ring operating in the country’s schools.

Ghani said he was “deeply disturbed about the recent reports on sexual abuse” in six schools in Logar province bordering Kabul, which were brought to light by a youth social worker, Musa Mahmudi.

Mahmudi told Britain’s Guardian newspaper this month that at least 546 boys had been allegedly abused by a paedophile ring involving teachers and local officials — allegations that sparked national outrage.

But Mahmudi and a colleague, Ehsanullah Hamidi, were arrested last week on suspicion of threatening public order, the National Directorate of Security (NDS) said on Tuesday.

The NDS said Mahmudi’s claims were part of a scheme aimed at securing asylum in a foreign country, blasting the report as “baseless” and predicated on “unfounded allegations.”

The Afghan spy agency also released a video of Mahmudi appearing to retract his account. However, it was not clear if he was speaking under duress.

But Ghani ordered the NDS to “stop the proceedings.” “The protection of civil society and human rights defenders is the sole responsibility of the security forces,” the president said in a series of tweets.

Presidential spokesman Sediq Sediqqi said Ghani had ordered that the activists be handed over to the interior ministry for their “protection.”

The US ambassador to Afghanistan, John Bass, said he was “deeply disturbed by these Soviet-style tactics” of the NDS.

“It’s appalling to coerce confessions from civil society activists whose goal is to protect #Afghan children,” he added on Twitter.

The Guardian’s report included abuse accounts from some of the victims. 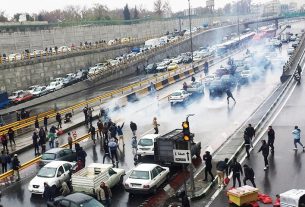 One dead as petrol protests spread in Iran 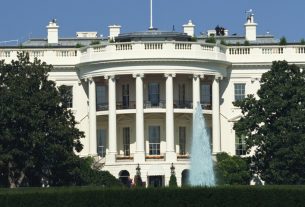 White House must comply with impeachment subpoenas, says US court 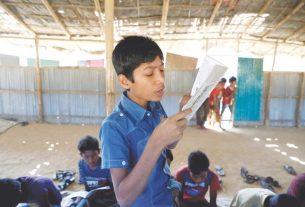