LAHORE: Punjab Inspector General of Police Arif Nawaz Khan ordered suspension of four personnel of the Dolphin Squad on the allegation of unprovoked firing on a 20-year-old motorcyclist on M.M Alam Road, Gulberg on Wednesday.

The motorcyclist suffered bullet injury in the leg and was said to be stable in hospital. Raza, a resident of Gurumangat Road, was going to buy medicine for his ailing mother when a team of the Dolphin Squad signalled him to stop on M.M Alam Road. The youngster did not notice the signal over which the officials opened fire on him. He suffered bullet wound in the leg and fell on the road.

The officials took the injured to Liberty Market where they tortured him and asked him to confess that he was a robber. Later, they took him to a nearby private hospital from where he was taken to another health facility.

Raza’s mother while speaking to the media demanded that Chief Minister Usman Buzdar take notice of the incident. She said the mothers of all other people who had suffered injuries at the hands of the Dolphin Squad official should be given justice.

Meanwhile, IGP Arif Nawaz Khan took notice of the incident and sought a report from the CCPO Lahore. He also directed the CCPO to take action against the officials. On the basis of initial report, SP Dolphin Bilal Zafar suspended four officials involved in opening fire and injuring the citizen and also initiated an inquiry against them.

Further departmental and legal action would be taken against the officials in the light of the inquiry report.

Last month the Dolphin Squad had killed a Christian woman who, along with her husband and minor daughter, was returning home in Youhanabad from the Punjab Institute of Cardiology. A Dolphin Squad team opened fire on them near Bank Stop, Ashiana Road. Nasreen suffered a bullet injury in the head and was taken to hospital where she died.

In November 2018, the force had shot dead a mentally challenged person in Gulshan-i-Ravi.

In June 2018, another teenage boy was shot dead in an alleged encounter between the Dolphin Force and suspected robbers on Bund Road. 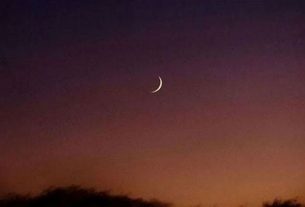 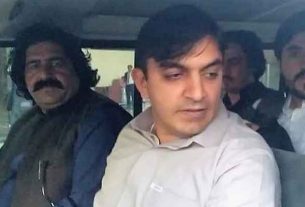 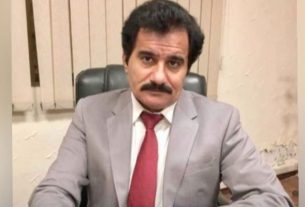