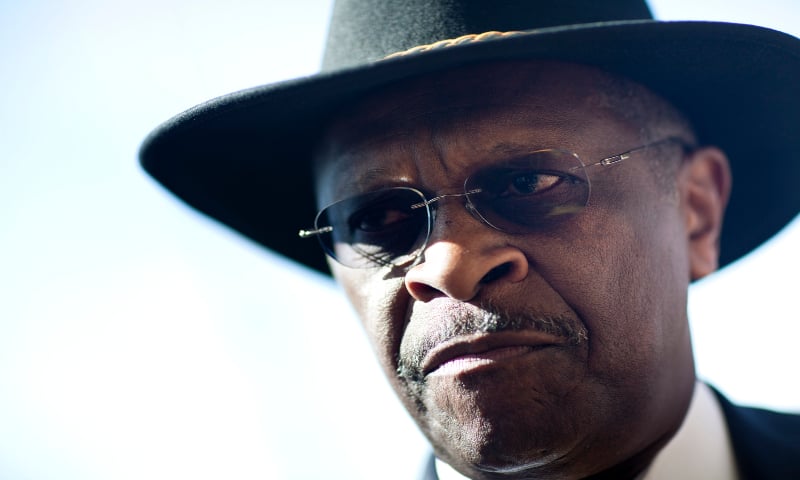 WASHINGTON: Herman Cain, a television host and former Republican presidential candidate, died on Thursday after contracting Covid-19, according to a statement on his website and Facebook page.

Cain, 74, was diagnosed with the disease late last month and later hospitalised after attending a Tulsa, Oklahoma, rally for President Donald Trump, where many attendees crowded close together without wearing face masks to prevent the spread of the novel coronavirus.

He spent most of this month in an Atlanta-area hospital.

“We’re heartbroken, and the world is poorer: Herman Cain has gone to be with the Lord,” the statement on his website said.

Cain, who called himself an ABC man – “American Black Conservative” – had just started hosting a new show on Newsmax TV and hoped to play a role in the presidential election campaign, the statement said.

Cain started his career as a civilian employee for the US Navy and worked for Pillsbury and Burger King before becoming chief executive of Godfather’s Pizza.

He made national headlines in 1994 when he sparred with then-president Bill Clin­ton about healthcare costs facing small business owners during a televised town hall meeting. 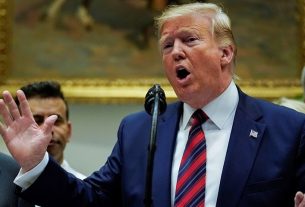 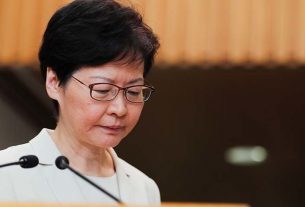 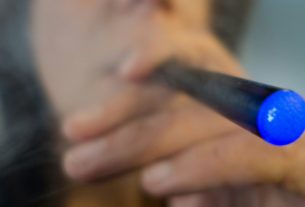