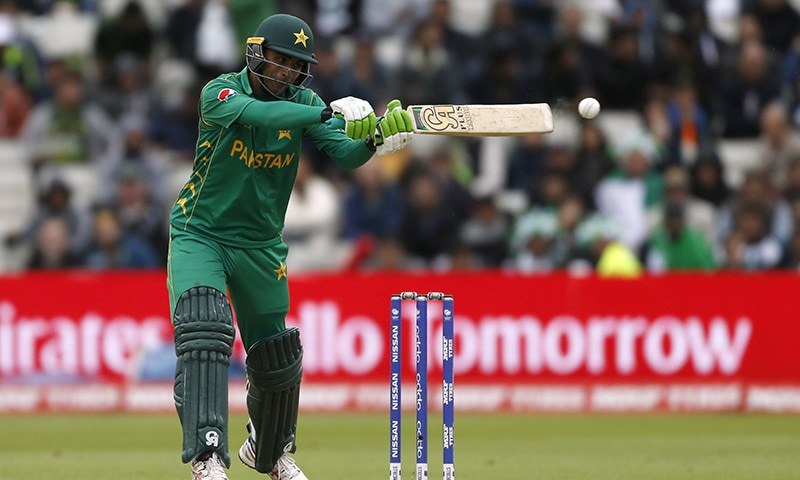 Fakhar Zaman was still establishing himself in the Pakistan team when Jasprit Bumrah’s no-ball in the Champions Trophy final triggered his unlikely rise from navy sailor to World Cup talisman.

India appeared to have made the perfect start in the 2017 Champions Trophy showpiece when Zaman edged to wicketkeeper MS Dhoni off Bumrah.

However, the Indian fast bowler had overstepped the crease and Zaman, who had scored just three at the time, was given a reprieve that he made the most of, reaching his first one-day international century.

Zaman changed the game with a crisp 114 to help Pakistan beat their bitter rivals by a 180-run margin at the Oval to lift the trophy.

Since then Zaman has been the lynchpin of Pakistan’s batting and will be expected to anchor the line-up when the World Cup gets under way in England on May 30.

“That no-ball made me. I had a dream before the final that I will be dismissed off a no-ball and it proved to be true,” Zaman said.

“Initially I was very sad as I had promised my parents to do well in that match.”

Zaman’s role in that famous victory against India came in just his fourth ODI and made him a household name in Pakistan.

But he said the recognition has not distracted him as he focuses on inspiring Pakistan’s bid for a second World Cup win and first since 1992.

“I was very lucky and ever since that century I have become famous,” he said.

“But with that fame comes responsibility and I have become more mature and now I realise the importance of playing my part. That will be my top priority in the World Cup.”

Luck has been on the unassuming left-hander’s side since he defied his father’s advice not to play cricket in his native Mardan.

Zaman joined the Pakistan Navy but cricket remained his dream.

Pakistan opener Sharjeel Khan was banned in a spot-fixing case during the second edition of the Pakistan Super League in 2017, just three months before the Champions Trophy.

They instantly selected Zaman as an attacking option and he has paid them back by averaging a stunning 51.31 in his 36 ODIs.

“I saw a game changer in Fakhar,” recalled Inzamam. “We had to find someone to replace Sharjeel and after watching Fakhar we thought ‘here is our man’.

“He lived up to that promise and we see him as an anchor in the World Cup.”

The 29-year-old, called “soldier” by his teammates for his navy connection, smashed Pakistan’s first double century in a one-day match in Zimbabwe last year and knows what is required of him in his country’s World Cup campaign.

“My job is to score runs and I am doing that so I know that hard work will pay off,” he said. 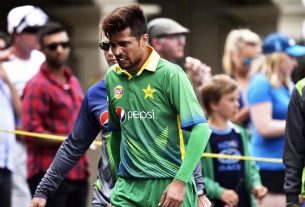 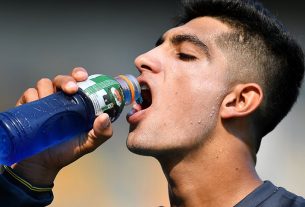 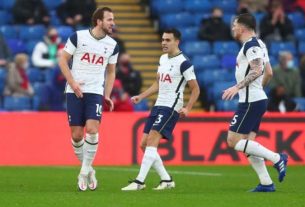