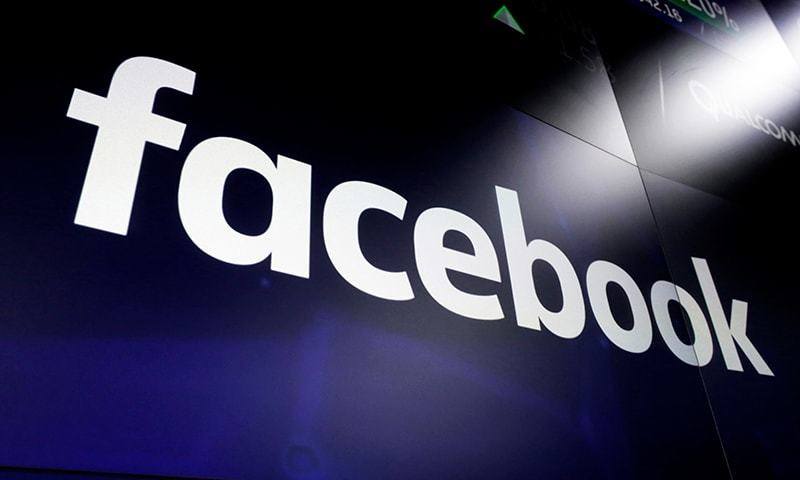 Facebook said on Saturday it has put a global block on certain accounts controlled by supporters of Brazil’s President Jair Bolsonaro implicated in a fake news inquiry, a day after it was fined for not complying with an order by the judge of the country’s Supreme Court.

A spokesperson for Facebook said the order was “extreme” and threatens “freedom of expression outside of Brazil’s jurisdiction”, but said the company has agreed to the order.

“Given the threat of criminal liability to a local employee, at this point, we see no other alternative than complying with the decision by blocking the accounts globally, while we appeal to the Supreme Court,” the spokesperson said.

Justice Alexandre de Moraes had ruled on Thursday that Facebook and Twitter failed to comply with orders to block the accounts because they were only blocked within Brazil, but remained accessible with foreign IP addresses.

On Friday, he ruled that Facebook must pay a 1.92 million reais ($367,710) fine for not complying and face further daily fines of 100,000 reais per day if it does not block the accounts in question globally.

Before the fine was announced, Facebook said on Friday that it would appeal the decision. The world’s largest social network said it respects the laws of countries where it operates, but that “Brazilian law recognises the limits of its jurisdiction.”

The judge’s fine only addressed Facebook’s non-compliance. It was not clear whether Twitter would face a similar fine.

The judge originally decided in May to block 16 Twitter accounts and 12 Facebook accounts of Bolsonaro supporters who have been linked to a probe into the spreading of fake news during Brazil’s 2018 election.

The accounts were blocked due to allegations that they violated laws on hate speech. 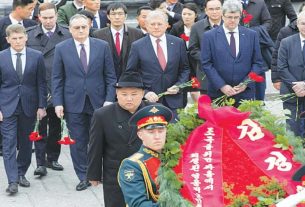 Peace on Korean peninsula depends on US attitude: Kim 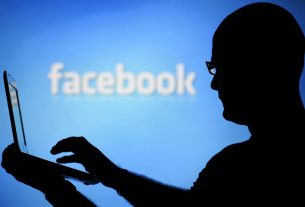 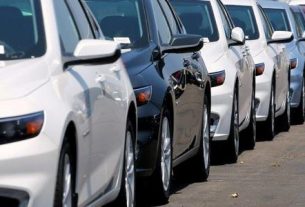