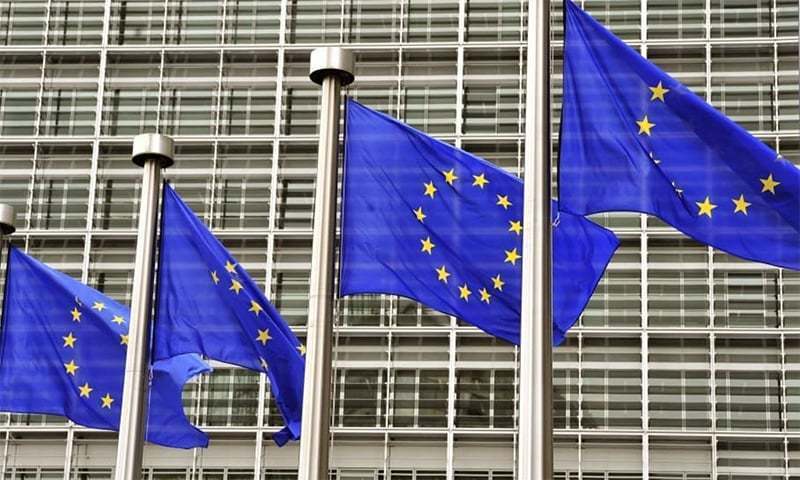 ISLAMABAD: Pakistan’s exports to the European Union have stagnated in the last four years despite waiver of duties on several products under the Generalised System of Preferences Plus (GSP+).

The GSP+ facility, implemented from Jan 1, 2014, helped promote exports from Pakistan to the EU by almost 21 per cent in the first year. However, “no tangible growth was recorded in export proceeds to EU in the following four years”, a senior official of the commerce ministry said.

He admitted that the full potential of GSP+ is yet to be achieved despite the fact that the facility has been in place for the last five years.

Pakistan in order to avail the scheme — set to expire in 2024 — implemented 27 United Nations conventions in 2014.

On the basis of reports (Joint Staff Working Documents) prepared by the European External Action Service, European Commission and EU Delegation in Islamabad, EU Parliament evaluated its GSP+ Scheme in 2016 and 2018, respectively.

According to reports, Pakistan, being the largest beneficiary of GSP+ scheme — 75pc imports under the scheme to EU are from Pakistan — is under immense scrutiny by not only the EU’s civil society organisations but also by the textile and garment manufacturers which see Pakistan as a competitor.

Other challenges to the continuation of GSP+ scheme include the failure of Pakistan to implement labour regulations in export processing zones and shrinking space from the EU’s civil society — which has been agitated by the labour unions, think tanks, INGOs and members of the European Parliament.

The commerce ministry official said the upcoming GSP+ review, due in the first half of 2020, is crucial for the continuation of the scheme.

To enjoy preferential access for goods, Pakistan needs to implement in letter and in spirit the 27 UN conventions on human rights, labour rights, environmental protections and good governance.

Both UK and Germany have emerged as major export destinations for Pakistani goods under the GSP+ scheme. The increase in exports to the UK is an encouraging factor. However, exporters fear they will lose the UK market following Brexit.

Further, Spain has emerged as the third leading destination for Pakistani goods as exports to Madrid increased by around 11pc to €875.4 million in 2017 from €788.5m. Effective marketing strategies have helped Pakistani exports increase its market share in Spain. 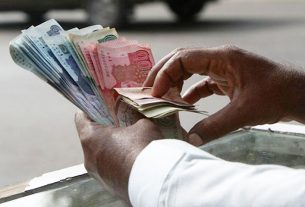 Inflation rose to 9.11pc in May 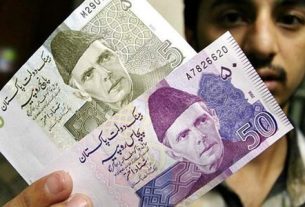 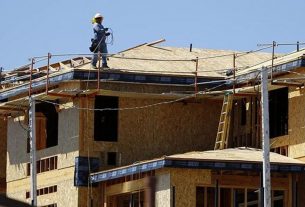