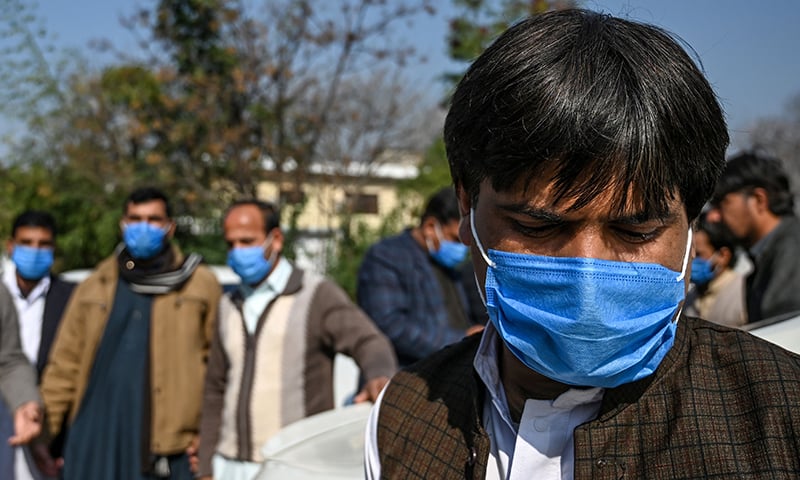 The government has decided not to repatriate Pakistani citizens stranded in China in accordance with the recommendations of the World Health Organisation, Special Assistant to Prime Minister on Health Dr Zafar Mirza announced on Thursday.

“We believe that right now, it is in the interest of our loved ones in China [to stay there]. It is in the larger interest of the region, world, country that we don’t evacuate them now,” he told reporters at a press conference in Islamabad.

“This is what the World Health Organisation is saying, this is China’s policy and this is our policy as well. We stand by China in full solidarity,” he declared.

“Right now the government of China has contained this epidemic in Wuhan city. If we act irresponsibly and start evacuating people from there, this epidemic will spread all over the world like wildfire.”

“So far, China has not allowed evacuation [of people],” he said. “You will, of course, remind me the United States has evacuated its diplomatic staff — not all citizens. This is a condition of the Vienna Convention which dictates that the host country can allow diplomats to leave if their country wishes for them to return.”

Addressing a press conference in Islamabad, Dr Mirza said that the embassy in China was in contact with the Pakistani citizens. He said that the government believes that China’s policies to contain the virus were adequate, pointing out that China was the first country to have developed kits to diagnose the coronavirus.

“China is one country where this disease can be successfully diagnosed,” he said and added that Pakistan was trying to improve its capability to diagnose and treat the virus.

“Government cares about its citizens just as much as their own families. But we don’t want to […] take an emotional decision and become a reason for the spread of this disease,” he said and added: “Our responsibilities include ensuring that our citizens, especially those in Wuhan, are being looked after properly […] Our Foreign Office and our embassy in China are constantly collecting and providing information.”

Earlier today, Foreign Office spokesperson Aisha Farooqui said that the government had complete data of Pakistani students currently in China and was in touch with Chinese authorities to address any challenges the students may be facing.

Farooqui was addressing the outbreak of the coronavirus that has killed around 170 people in China and has been detected in many other countries including India, Japan, Canada and the United States, among others.

During a weekly press briefing, Farooqui gave assurances that the “Pakistani government was making an all-out effort for its citizens” stranded in China and was doing everything to assist them. She clarified that other countries were also in contact with China but none had attempted to repatriate its citizens.

Farooqui lauded the Chinese government’s efforts to deal with the outbreak of the coronavirus and said Pakistan stood by China in this difficult time.

Yesterday, premier’s aide Dr Mirza had said that up to four Pakistani students in China were diagnosed with the coronavirus. A large proportion of the Pakistanis living in China were students of which over 500 students were based in the central city of Wuhan, the epicentre of the new virus.

The FO spokesperson, during today’s press briefing, said the Pakistani government had formed a high-level committee to prevent the coronavirus from spreading. The National Institute of Health (NIH) had declared an emergency following which a special centre was set up.

She further said that the Pakistan-China border opening had been delayed until April due to the virus outbreak. The border crossing was previously scheduled to begin functioning in February, however, the Gilgit Baltistan (GB) government had sought a delay in the opening as a precautionary measure.

As GB is Pakistan’s closest region to China, precautionary measures are needed to prevent any possible threat of the spread of the disease to Pakistan, an official statement had said.

Meanwhile, PPP Senator Raza Rabbani deemed measures taken by the government as “insufficient” and demanded that Pakistanis stranded in China be brought back in a special plane.

He said that a parliamentary committee should be formed to review the measures taken by the federal government to deal with the situation.

The former Senate chairperson said that the government had failed in sharing information with the families of citizens stranded in China.

No case of the coronavirus has been detected in Pakistan but the government has begun taking precautionary measures, including screening of passengers at airports. Thermal scanners have been installed at four major airports within Pakistan. The scanners — installed at airports in Karachi, Lahore, Islamabad and Peshawar — are intended to scan passengers arriving at international terminals.

According to a Pakistan International Airlines spokesperson, necessary instructions regarding the screening of passengers have also been passed to the national carrier’s station management and operating crew in China.

Measures to avoid being infected

The NIH, as well as international health bodies including the World Health Organisation (WHO) and United Kingdom’s National Health Service (NHS) have issued public advisories listing preventive measures which should be taken to prevent the spread of the virus.

Here are a few simple measures you can take to avoid being infected: 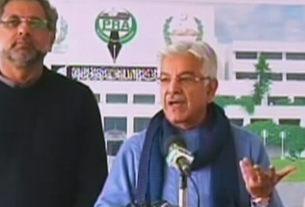 If opposition leader cannot come to parliament, neither can the prime minister: Khawaja Asif 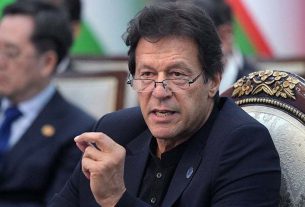 PM orders steps to save children from sexual abuse 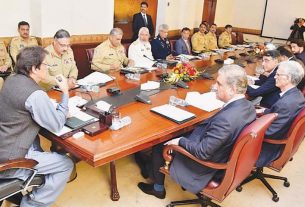