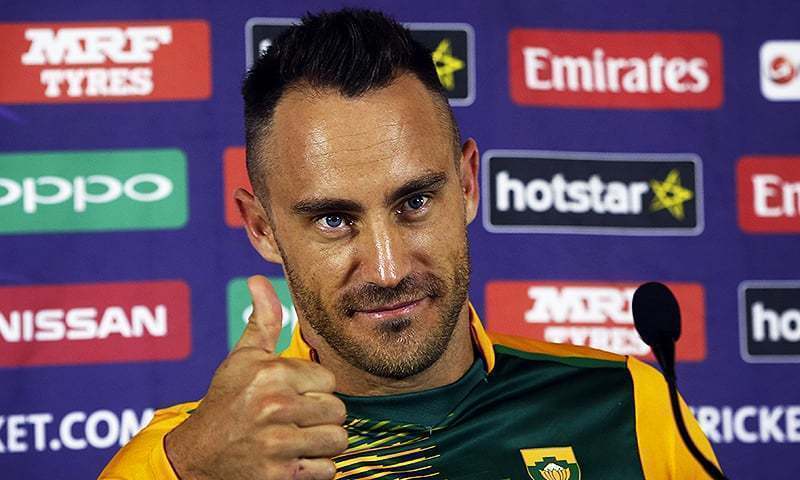 DHAKA: Former South Africa skipper Faf du Plessis said quarantining players for two weeks before and after the ICC Twenty20 World Cup could allow it to take place in Australia this year despite the coronavirus pandemic.

The tournament is due to be played in October-November but there is uncertainty after the cancellation of other major sporting events. Some countries have also grounded international flights.

“I read that travelling is going to be an issue for lots of countries,” du Plessis said during a live conversation on Facebook with Bangladeshi opener Tamim Iqbal late on Wednesday. “Obviously Australia is not affected like other countries, but to get people from Bangladesh, South Africa or India where there is more danger with the virus, obviously it’s a health risk to them.

The ICC said in April that planning for the Twenty20 World Cup was still going ahead as scheduled. 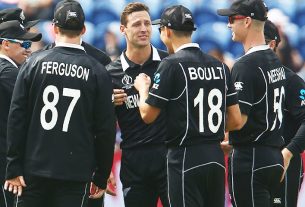 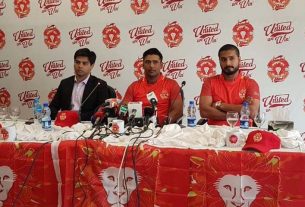 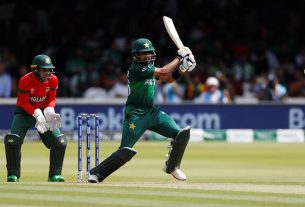