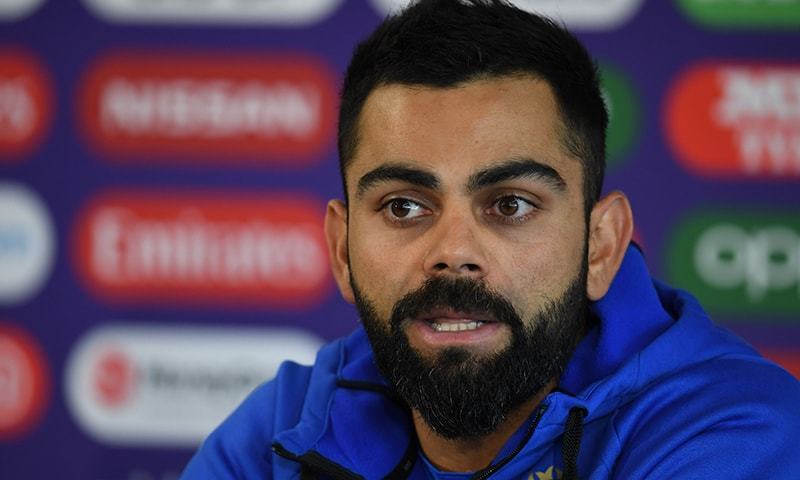 NEW DELHI: India skipper Virat Kohli has said he did not miss cricket as much as he expected during the months-long break caused by the novel coronavirus (Covid-19) pandemic.

Kohli, who also captains Indian Premier League side Royal Challengers Bangalore, recently started training in the United Arab Emirates for the virus-delayed start of the glitzy Twenty20 tournament on Sept 19.

“When I had our practice session yesterday, it is [when] I realised how long it has been,” Kohli said during an interview posted on RCB’sYouTube channel on Tuesday. “When I was heading towards the practice session, I felt nervous, bit jittery, but I was OK. Honestly, I didn’t miss the game as much as I thought I might.

“Maybe because I’d been going on for nine, 10 years before that and this was the only break I was ever going to get (which was) that long.” Kohli and his wife Anushka Sharma, a Bollywood star, recently announced they were expecting their first child in January.

“The best thing was Anushka and myself were at home. We never got so much to spend together since we started seeing each other [in 2013],” Kohli said. “Just being in your own home with the one you love, you couldn’t ask for anything better. We just made the most of the whole time.”

Kohli, one of the top batsmen in the world in all formats of the game, will remain in a bio-bubble with his Bangalore team-mates throughout the 53-day tournament.

The competition is expected to be played behind closed doors, and Kohli said it will be an unusual setting.

“It is going to be strange, it is going to be new. Just the echo of (the) ball hitting the bat, I haven’t experienced that since Ranji Trophy cricket back in 2010,” the 31-year-old said, referring to India’s domestic first-class championship.

But Kohli appeared confident that the players would adapt rapidly to the situation.

“We are… on the field doing what we do best,” he said. “So I think the instincts will kick in and the crowd factor will diminish quite quickly once we get into the action.” 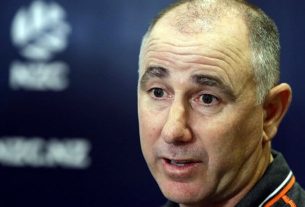 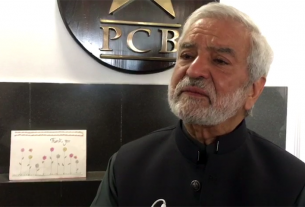 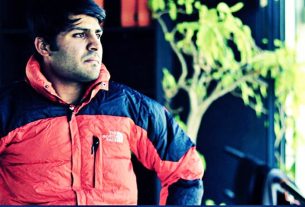