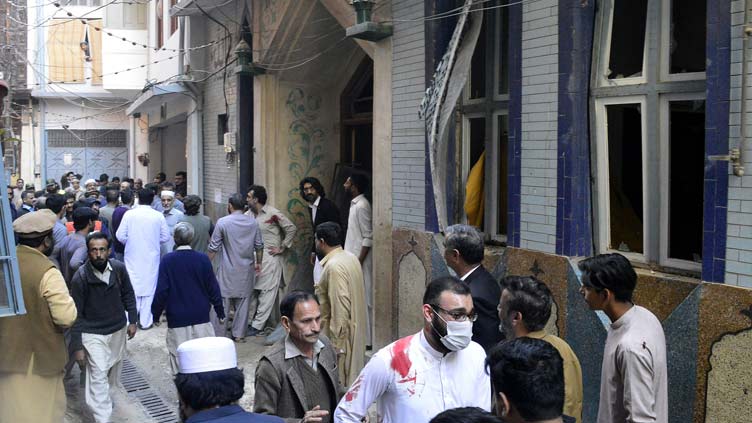 PESHAWAR – Death toll of suicide attack at a mosque in Kocha Risaldar area of Khyber Pakhtunkhwa’s capital has risen to 62 with five injured still in critical condition.

The blast tore through the Kocha Risaldar area of the city moments before Friday prayers were to start, shattering the interior and showering the streets with broken glass.

Prime Minister Imran Khan, in a tweet, said that the government had all information regarding origins of where the terrorists came from and are going after them with full force.

The prime minister said that he has been personally monitoring operations and coordinating with Counter-Terrorism Department (CTD) and other law-enforcement agencies in the wake of the cowardly terrorist attack on Peshawar Imambargah.

Imran Khan further expressed his deepest condolences go to the victims’ families and prayers for the recovery of the injured. 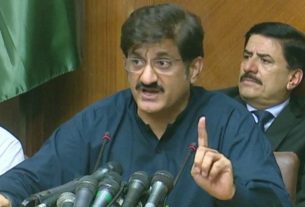 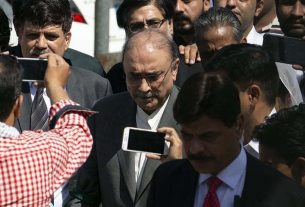 Court seeks details of amenities given to Zardari in jail 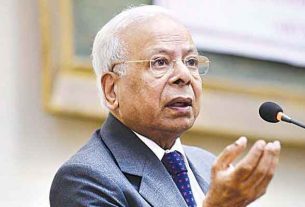