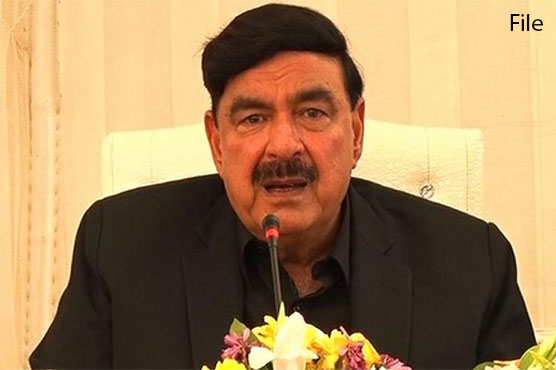 LAHORE (Pakistan Post) – Federal Minister for Pakistan Railways Sheikh Rashid Ahmed has on Friday said that coronavirus is likely to spread due to public gatherings held by political parties.

The federal minister said in his statement that if the opposition thinks it is weakening the incumbent government by holding rallies and spreading COVID-19, then it is wrong.

Prime Minister Imran Khan is not going anywhere due to these public gatherings, Sheikh Rashid Ahmed said while adding that the doors of negotiations never close between political parties.

He said PM Imran is ready to talk on every issue except the National Accountability Bureau (NAB) cases and NRO. The army chief has said several times that military will stand by every democratic government, the minister remarked. 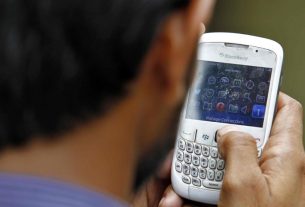 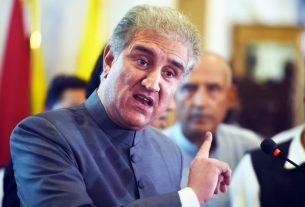 Tensions with India have cooled off, US is to be thanked for it: Qureshi 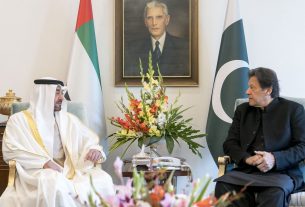 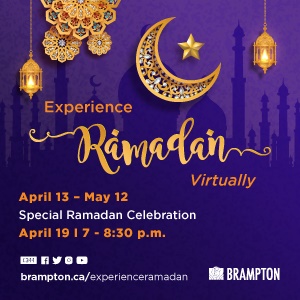