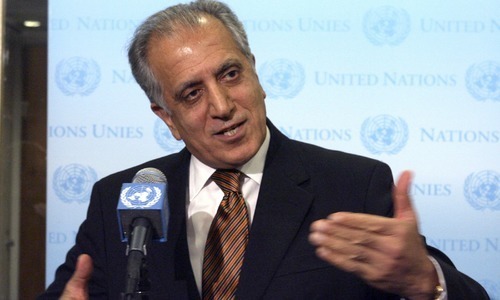 WASHINGTON: A foreign policy arm of the US Congress has subpoenaed the Trump administration’s chief peace negotiator Zalmay Khalilzad to appear before the panel next week and explain the failure of the US-Taliban talks.

“I’m fed up with this Administration keeping Congress and the American people in the dark on the peace process and how we’re going to bring this long war to a close,” said Chairman Eliot L. Engel of the House Committee on Foreign Affairs while signing the subpoena.

This is the committee’s first subpoena since Democrats took control of the House of Representatives in January this year and follows President Donald Trump’s decision to discontinue peace talks with the Taliban.

Last week, President Trump surprised his nation with an announcement that he had invited senior Taliban leaders and Afghan President Ashraf Ghani to the Camp David presidential retreat to finalise a peace deal. But he also said that he decided to cancel the meeting at the eleventh hour because of a Taliban attack in Kabul last week that killed 12 people, including an American soldier.

The subpoena compels Ambassa­dor Khalilzad, US Special Represen­tative for Afghanistan Reconcili­ation, to publicly brief lawmakers on Sept 19 on the administration’s plan for ending the Afghan war.

Mr Khalilzad was appointed by US Secretary of State Mike Pompeo in September 2018 and has held nine rounds of talks with Taliban leaders for ending the 18-year old war. Earlier this month, both US and Taliban negotiators in Doha, Qatar, announced that they had reached a framework agreement, which would be finalised soon.

But President Trump said on Monday that the talks were “dead” now and he will not negotiate with Taliban if they continued attacking US and Afghan targets.

Chairman Engel said he signed the subpoena after the US State Department refused requests in February, April, and earlier this month for briefings or testimony from Ambassador Khalilzad on the Afghanistan peace plan.

Ambassador Khalilzad, however, has briefed the Republican-dominated Senate Committee on Foreign Relations.

“For months, we haven’t been able to get answers on the Afghanistan peace plan, and now the president is saying the plan is dead,” Congressman Engel said. “We need to hear directly from the administration’s point person on Afghanistan to understand how this process went off the rails.”

Mr Engel said Ambassador Khalil­zad’s refusal to appear before the committee appears to be part of a wider pattern of stonewalling of the Democrat-led committees in the House.

“We are not going to just sit back and be quiet. We will make a lot of noise about it,” he told reporters earlier in the week.

On Thursday, a Taliban spokesman urged the Trump administration to restart the peace talks and revisit a nearly completed deal.

“We want resolution, not escalation of the issue and that is why we concluded the peace agreement with [the] US,” the spokesman said in an interview to The Wall Street Journal. “In our view, peaceful solution of the Afghan issue is the best solution.”

The spokesman warned that if the “US opts for continuation of the war, they will find us in the field strong and unwavering as ever.”

Michael Kugelman, a scholar of South Asian affairs at the Wilson Center, Washington, told WSJ the resignation this week of national security adviser John Bolton, could open the door to further engagements with the Taliban. Mr Bolton was a vocal critic of the peace talks and the proposed Camp David summit that has now been cancelled.

“The removal of such a prominent administration foe of talks could signal Trump’s intention to circle back to negotiations,” Mr Kugelman said. “Removing Bolton reduces the likelihood of the White House resistance the next time around.” 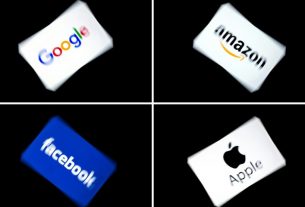 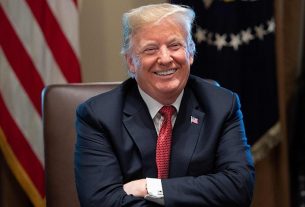 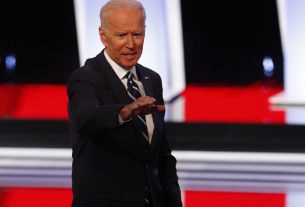