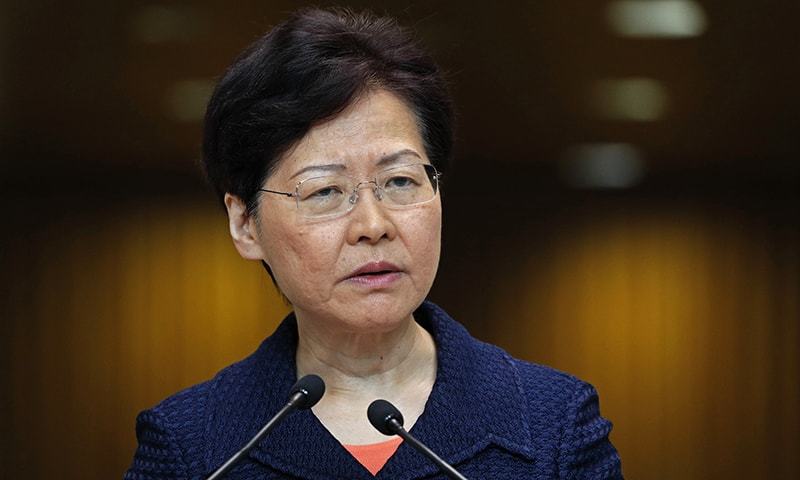 In the toughest US action on Hong Kong since China imposed a sweeping new security law on the territory, Washington on Friday sanctioned a group of Chinese and Hong Kong officials — including the city’s leader Carrie Lam.

The move came after President Donald Trump’s administration forced Chinese internet giants TikTok and WeChat to end all operations in the US, in a twin diplomatic-commercial offensive set to grow ahead of the US presidential election in November.

China on Saturday criticised the sanctions as “barbarous and rude”.

“The ill intentions of US politicians to support people who are anti-China and messing up Hong Kong have been clearly revealed,” Beijing’s Liaison Office in Hong Kong said in a statement.

The Treasury Department announced it was freezing the US assets of Chief Executive Carrie Lam and 10 other senior officials, including Luo Huining — the head of the Liaison Office.

It accused the sanctioned individuals of being “directly responsible for implementing Beijing’s policies of suppression of freedom and democratic processes”.

The move criminalises any US financial transactions with the sanctioned officials.

In a short statement, Luo said he welcomed the blacklisting. “I have done what I should do for the country and for Hong Kong,” he said.

“I don’t have a dime’s worth in foreign assets.” The Hong Kong government described the sanctions as “shameless and despicable”.

“We will fully support the Central Government to adopt countermeasures,” it said in a statement.

The city’s commerce secretary Edward Yau warned that the “savage and unreasonable” sanctions could have blowback for American businesses in Hong Kong.

“If the US unilaterally carries out this kind of unreasonable action, it will in the end affect US companies,” he told reporters.

Since then, authorities have postponed elections, citing the coronavirus pandemic, issued arrest warrants for six exiled pro-democracy activists and launched a crackdown on other activists.

US Secretary of State Mike Pompeo said the security law violated promises made by China ahead of Hong Kong’s 1997 handover that the city could keep key freedoms and autonomy for 50 years.

“Today’s actions send a clear message that the Hong Kong authorities’ actions are unacceptable,” Pompeo said in a statement.

The US measures come three months ahead of the November election in which Trump, who is behind his rival Joe Biden, is campaigning hard on an increasingly strident anti-Beijing message.

As public disapproval has grown for his handling of the pandemic, Trump has pivoted from his previous focus on striking a trade deal with China to blaming the country for the coronavirus crisis.

On Thursday, Trump made good on previous threats against WeChat and TikTok — two Chinese-owned apps with major audiences that US officials say pose a national security threat.

In an executive order, Trump gave Americans 45 days to stop doing business with the platforms, effectively setting a deadline for a potential, under-pressure sale of TikTok to Microsoft.

The move also threw into doubt the American operations of WeChat’s parent firm, Tencent, a powerful player in the video game industry and one of the world’s richest companies. China condemned the move as “arbitrary political manipulation”. 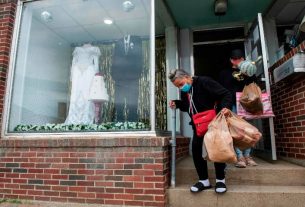 Seven dead, more than 170 infected after ‘superspreader’ wedding in rural US 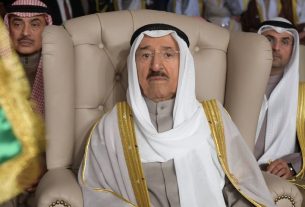 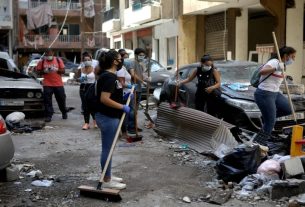