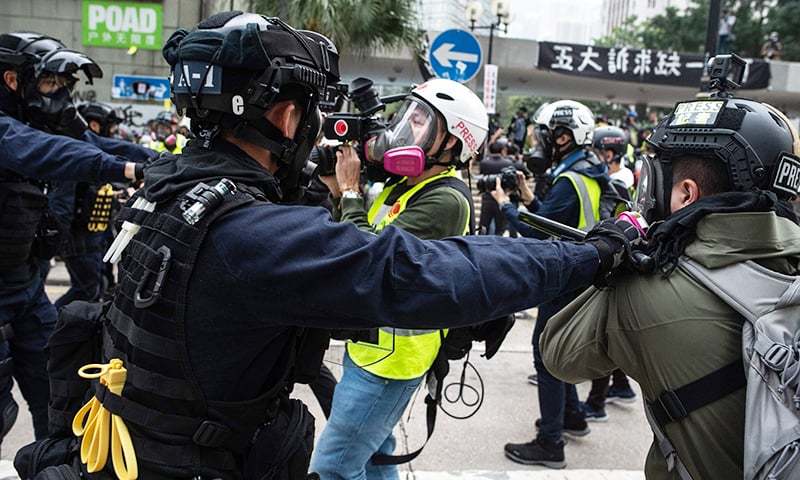 BEIJING: China’s parliament said on Thursday it will introduce a proposal for a national security law in Hong Kong at its annual session, in a move likely to stoke unrest in the financial hub.

Beijing has made clear it wants new security legislation passed after the semi-autonomous city was rocked by seven months of massive and sometimes violent pro-democracy protests last year.

The proposal will be introduced on Friday (today), the first day of the National People’s Congress, and would strengthen “enforcement mechanisms” in the financial hub, the parliament’s spokesman Zhang Yesui said.

China’s parliament considers it “necessary to improve and uphold the ‘One Country, Two Systems’ policy,” Zhang said, referring to the arrangement that has underpinned the city’s liberties and free market economy.

But the clause has never been implemented due to deeply held public fears it would curtail Hong Kong’s widely cherished civil rights.

The city enjoys freedoms unseen on the Chinese mainland which are protected by an agreement made before former Britain handed the territory back to Beijing in 1997.

An attempt to enact Article 23 in 2003 was shelved after half a million people took to the streets in protest.

The controversial bill has been put back on the table in recent years in response to the rise of the city’s pro-democracy movement.

Zhang did not provide more details about the proposed law.

But if it is introduced to the NPC it is likely to be approved, as the body rubber-stamps decisions already made by Communist Party policymakers.

Hong Kong’s largest pro-Beijing political party DAB was quick to voice its support for the proposal, describing it as a “responsible move”.

But pro-democracy lawmakers in Hong Kong were furious.

“Many Hong Kongers must be as angry as us now, but we must remember not to give up,” she added.

“This will be hugely damaging to Hong Kong’s international reputation and to the prosperity of a great city,” Patten said.

Hong Kong has its own lawmaking body, but at least two Hong Kong deputies to the NPC have openly said they would propose the idea of introducing the national security law without going through city’s legislature.

Article 18 of Hong Kong’s basic law allows the NPC to add legislation to an annex of the mini-constitution after consultations with a Basic Law committee and the Beijing-backed Hong Kong government.

The legislation can then be applied to Hong Kong without being scrutinised by the city’s lawmakers.

The NPC’s move comes after Beijing appointed a hardline senior official, known for a crackdown on Christians in mainland China, as its main policymaker for Hong Kong.

Xia Baolong, previously secretary-general at the national committee of China’s top political advisory body, was promoted to director of the Hong Kong and Macau Affairs Office of the State Council in February. 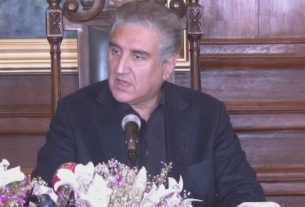 ‘Pakistan to ask UK, EU parliamentarians to play their part for de-escalation of tensions with India’ 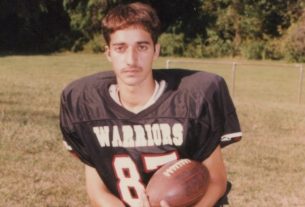 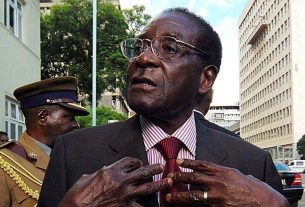