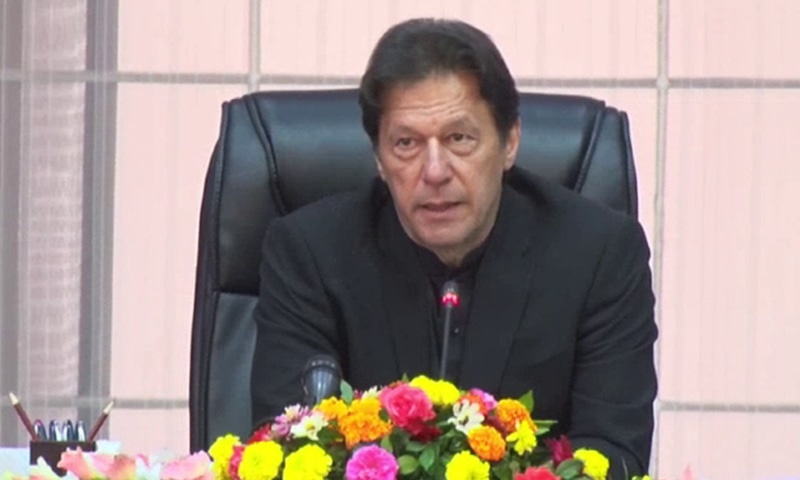 Addressing a news conference after the cabinet meeting chaired by Prime Minister Imran Khan, she said about “85-90 per cent” participants of the meeting were of the opinion that Nawaz should be allowed to go abroad for medical treatment provided he meets certain conditions.

She said Law Minister Farogh Naseem shared the recommendations given by the 14-member medical board examining Nawaz, the opinion of the National Accountability Bureau (NAB) and his own view with the cabinet regarding allowing the former prime minister to proceed abroad.

The prime minister then conducted a vote, in which a “majority” of the cabinet members favoured removing Nawaz’s name from the ECL, Awan revealed.

However, she said, there was a consensus of all members on the following:

Separately, prime minister’s spokesperson Nadeem Afzal Chan told DawnNewsTV that the cabinet had given its sub-committee the mandate to decide the process of removing Nawaz’s name from the no-fly list.

The final decision on the matter will be taken after the sub-committee formulates a position on the issue, Chan said.

He said several members of the cabinet had opposed striking the PML-N supremo’s name off the ECL, adding that the prime minister gave his opinion after hearing the viewpoints of all members.

“The prime minister was of the opinion that Nawaz Sharif should go abroad for treatment,” the spokesperson said.

He stressed that it is not the government, but the NAB and courts, which “have to be given guarantees” regarding Nawaz’s time abroad.

The development comes after the cabinet sub-committee on ECL convened earlier in the day to prepare recommendations on the matter of the removal of Nawaz’s name from the no-fly list.

After nearly five hours of deliberations, the meeting ended without any decision, with Law Minister Farogh Naseem terming the issue “a bit complex”.

The minister told reporters that the sub-committee will meet again at 9:30pm today as participants of the meeting have been asked to bring along missing documentation. 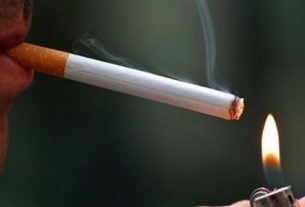 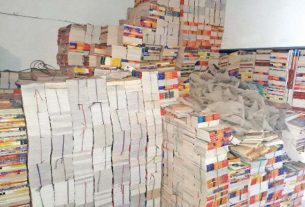 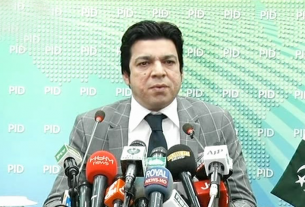