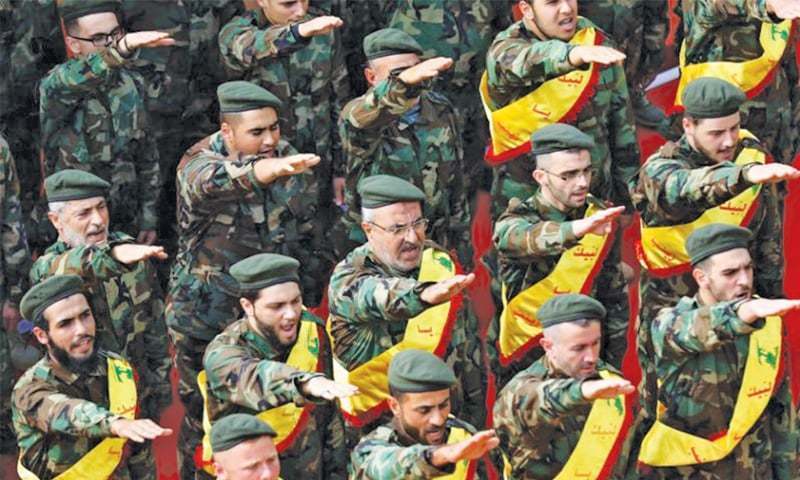 Britain on Monday said it will ban the political wing of Hezbollah, making membership of the movement or inviting support for it a crime.

The decision follows outrage over the display of the Hezbollah flag, which features a Kalashnikov assault rifle, at pro-Palestinian demonstrations in London.

“Hezbollah is continuing in its attempts to destabilise the fragile situation in the Middle East,” Home Secretary Sajid Javid said in a statement.

“We are no longer able to distinguish between their already banned military wing and the political party. Because of this, I have taken the decision to proscribe the group in its entirety,” he said.

The ban is subject to a vote in parliament this week.

Hezbollah is a Shia militant movement established in 1982 during the Lebanese civil war.

“It is clear the distinction between Hezbollah’s military and political wings does not exist,” Foreign Secretary Jeremy Hunt said in Monday’s statement.

“This does not change our ongoing commitment to Lebanon, with whom we have a broad and strong relationship,” he said.

The government is also banning Ansarul Islam, a jihadist group which emerged near the border between Mali and Burkina Faso in 2016, and the Group to Support Islam and Muslims (JNIM), which has sworn allegiance to Al-Qaeda in the Islamic Maghreb. 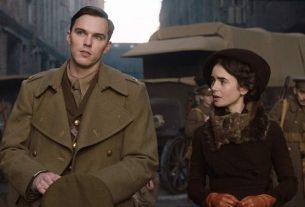 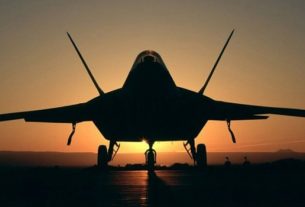 US deploys F-22 stealth fighters to Qatar amid Iran tensions