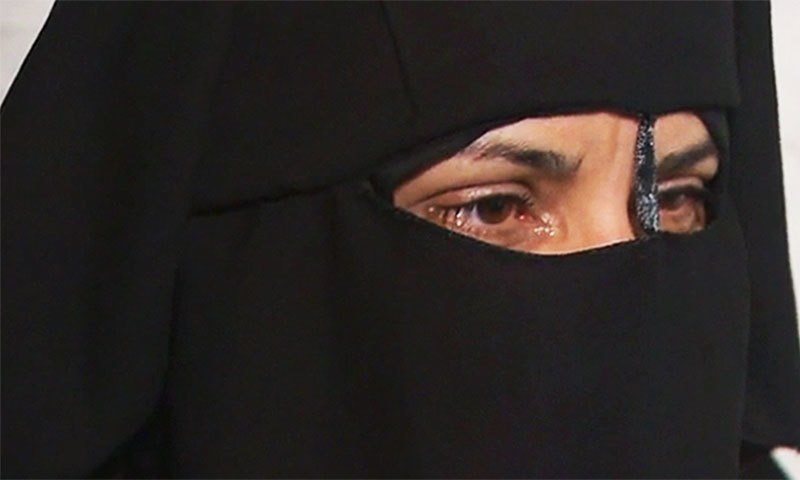 LONDON: Britain has revoked citizenship from two more women who joined the militant Islamic State group in Syria, a newspaper reported on Sunday, raising questions about the fate of their children.

The revelation follows a row over a similar decision regarding London teenager Shamima Begum, whose newborn baby died in a Syrian refugee camp last week.

Reema Iqbal, 30, and her sister Zara, 28, left east London for Syria in 2013, and between them now have five boys under the age of eight, The Sunday Times newspaper said.

Citing legal sources, the paper said they had been stripped of their British citizenship.

The pair, who are of Pakistani heritage, reportedly married into a terror cell linked to the murder of western hostages.

The British interior ministry said it does not comment on individual cases.

A spokesman said: “Any decisions to deprive individuals of their citizenship are based on all available evidence and not taken lightly.” Begum, who married a Dutch IS fighter, was located by journalists in a refugee camp after fleeing fighting between the terror group and US-backed forces.

She had asked to return to Britain with her baby, after her two other children died under IS rule.

Interior Minister Sajid Javid rev­ok­ed her citizenship amid security fears, but has been criticised for not doing more to help her son.

British law states that the government cannot remove a person’s citizenship if that would make them stateless.

Begum was thought to be eligible for Bangladeshi citizenship through her parents, but Dhaka said she could not go there.

Javid has previously said that more than 100 individuals had already been deprived of their British citizenship.

US-backed forces said on Sunday time was up for IS jihadists hunkering down in their eastern Syrian holdout and resumed their assault on the pocket.

The extremists once ruled over millions in a swathe of Syria and Iraq, but they have since lost all that land except for a riverside encampment in the village of Baghouz.

The Syrian Democratic Forces has slowed down its months-long campaign against IS in recent weeks to allow civilians and surrendering jihadists out from their shrinking enclave.

But the Kurdish-led alliance, which is backed by air strikes of a US-led coalition, on Sunday said a deadline for surrenders had passed and the assault would resume.

“We have not seen any movement of civilians inside so the Syrian Demo­cratic Forces have resumed their military operations against the group,” SDF spokesman Adnan Afrin said.

The head of the SDF press office Mustefa Bali said air strikes had started up again on IS positions, and fighters on both sides were locked in violent clashes.

“The timeline (we gave) ISIS to surrender themselves is over,” he said earlier on Twitter, using another acronym for IS.

“Our forces have received orders for military action to finish off what is left of the terrorists in Baghouz,” a village near the Iraqi border, he said.

Since December, nearly 59,000 people have left the last IS redoubt, according to the Syrian Observatory for Human Rights, around a tenth of them suspected jihadist fighters.

Thousands of dust-covered women, children, and men have trundled out of the village of Baghouz in the past weeks, but that exodus has slowed to a trickle in recent days.

Suspected jihadists — including several wounded — have also been detained after making their way out in the crowd.

On Saturday, “only about 100 people left, including three Chinese Uighurs and three Moroccan women”, Bali said. No one came out of the redoubt on Friday, he said.

It is unclear how many people remain inside the ragged camp on the edges of the Euphrates River.

Journalists on Saturday saw figures wearing the long black clothes of women stroll inside what remains of their doomsday camp, and bearded men zip down dirt tracks on motorbikes.

The SDF pushed into the encampment some 10 days ago, discovering spent ammunition lying between zig-zagging trenches, scorched pots and pans, and scraps of clothes left behind.

At the height of its brutal rule, IS controlled a stretch of land in Syria and Iraq the size of the United Kingdom.

The jihadists had their own courts, currency and school curriculum, and meted out bloody punishment to anyone who disobeyed their authoritarian rule. 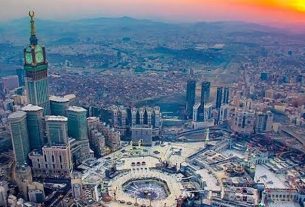 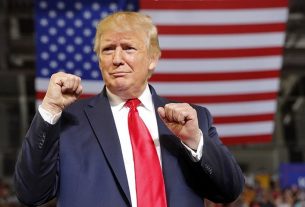 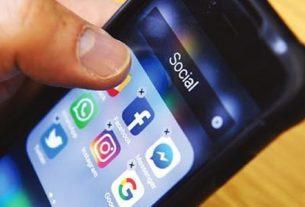