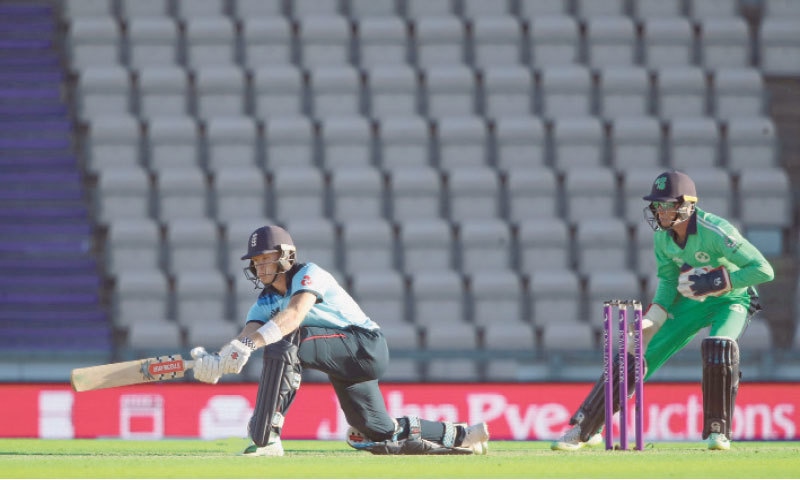 After being sent into bat in the opening ODI of the three-match series at the Ageas Bowl, Ireland slipped to 28 for five in a horror start, but recovered to post 172 all out in a first competitive game for four months for many players in their side that marked the return of white-ball cricket from the novel coronavirus (Covid-19) lockdown.

World champions England scored at a good rate in reply but lost four wickets inside the opening 14 overs to give the visitors a sniff of victory.

But Billings, who slammed 11 boundaries after replacing the injured Joe Denly, and captain Eoin Morgan (36 not out) put on 96 for the fifth wicket to secure victory with 22.1 overs to spare.

An unfamiliar-looking England were without a number of regulars who are preparing for the Test series against Pakistan next week, but returning seamer David Willey had Ireland in early trouble as he picked up career-best figures of 5-30 in a fine display of swing bowling.

But this victory was set up by Willey, who said being left out of the World Cup squad at ‘the eleventh hour’ had been ‘difficult’.

The 30-year-old all-rounder, whose return surpassed his previous ODI best of 4-34 against Sri Lanka in Cardiff in 2016, said: “I wasn’t sure whether my opportunity would come again, I absolutely loved being out there, wearing the ‘Three Lions’ again, and wickets are just a bonus.”

Meanwhile Morgan lauded Willey, who took 4-12 as Ireland slumped to 28-5, by saying: “Given the story of David and where he has been the last year or so since being left out of England’s World Cup squad, it’s a fantastic story and fantastic comeback.

“He has always showed a lot of heart and soul and today, his skill level was exceptional,” he added after England’s first home ODI since they beat New Zealand in last year’s dramatic World Cup final at Lord’s.

The visitors innings was rescued by Curtis Campher, 21, who was unbeaten on 59 on debut to go with 1-26 with the ball.

The 21-year-old former South Africa youth international, qualified for Ireland through his mother, went on to an admirable 103-ball fifty. He put on 66 for the eighth wicket with Andy McBrine (40) to give Ireland something to defend.

“Curtis Campher was very good, he dug in when he had to and got a decent score,” said Ireland captain Andy Balbirnie. “But 170-odd was never going to be enough against England.”

Willey, the son of former England batsman and umpire Peter Willey, struck with just the fourth ball of the match when Paul Stirling chipped him to Morgan at midwicket.

Ireland collapsed to 28-5 as Willey ripped through the top order before Campher denied him a hat-trick.

Kevin O’Brien, whose stunning 50-ball hundred set up Ireland’s remarkable win over England during the 2011 World Cup, made 22 before he holed out off leg-spinner Adil Rashid.

Jason Roy (24) and James Vince (25) both got starts for England in their reply and there was a murmur of excitement in the visiting camp when they had their hosts 78 for four.

But the experience of Morgan and clean-hitting of Billings took the game away from the Irish, who will look for improvement in the second match on Saturday.

As happened before each of the recent England-West Indies Tests, players from both sides took a knee before play in support of the Black Lives Matter campaign.

England’s red and white-ball fixtures are overlapping in a season cut short by the Covid-19 outbreak and they are maintaining two separate squads, meaning several World Cup winners including Joe Root, Ben Stokes and Archer won’t feature against Ireland.

The Super League will be used to determine the eight qualified teams for the next World Cup in India in 2023.

A. Balbirnie c Bairstow b Willey 3 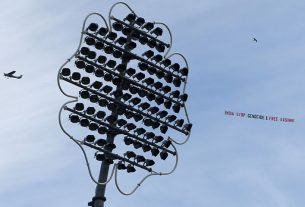 Plane flies over Headingley with ‘Justice for Kashmir’ banner 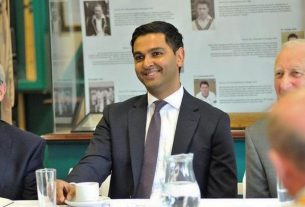 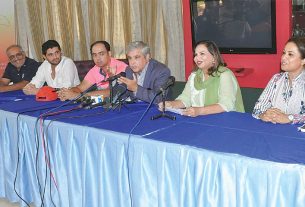 Will increasing popularity of women’s golf in Pakistan produce a professional player?