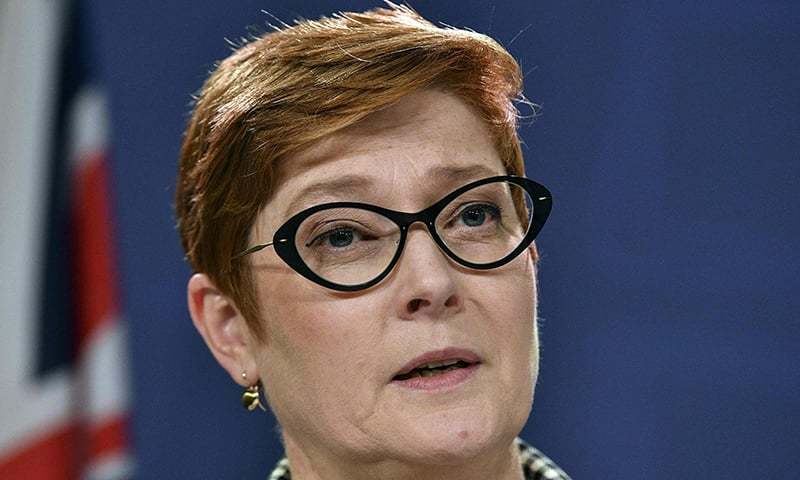 Australian Foreign Minister Marise Payne has cautioned China against attempts at “economic coercion” as Australia pushes for an investigation into the coronavirus pandemic that China opposes.

Chinese ambassador to Australia, Cheng Jingye, said in a newspaper interview on Monday the “Chinese public” could avoid Australian products and universities.

Australia last week called for all members of the World Health Organisation (WHO) to support an independent review into the origins and spread of the coronavirus, and is lobbying world leaders. China’s foreign ministry has attacked the proposal.

“Maybe the ordinary people will say ‘Why should we drink Australian wine? Eat Australian beef?’,” Cheng said in the interview published on the front page of The Australian Financial Review.

Cheng said it was possible that tourists may have “second thoughts” about visiting Australia.

“The parents of the students would also think […] whether this is the best place to send their kids,” he added.

After energy exports, education and tourism are Australia’s biggest export industries, with China the largest market.

Payne said in a statement on Monday that Australia had made a “principled call” for an independent review of the Covid-19 outbreak which started in the Chinese city of Wuhan.

“We reject any suggestion that economic coercion is an appropriate response to a call for such an assessment, when what we need is global cooperation,” Payne said.

China is the largest export market for Australian wine and beef. During strained diplomatic relations with China in 2018, Australian wine faced import delays in China and some Australian beef exports were also previously suspended for a period.

The Chinese embassy in Australia has previously warned Chinese students about what it said were safety risks in travelling to Australia.

Payne said an “honest assessment” of the pandemic would seek to strengthen the WHO’s role. 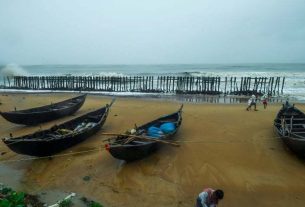 Cyclone toll hits 95 as Bangladesh and India start mopping up 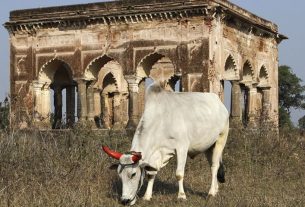 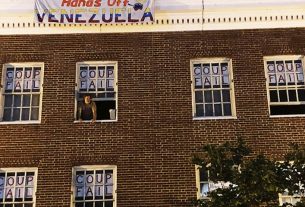