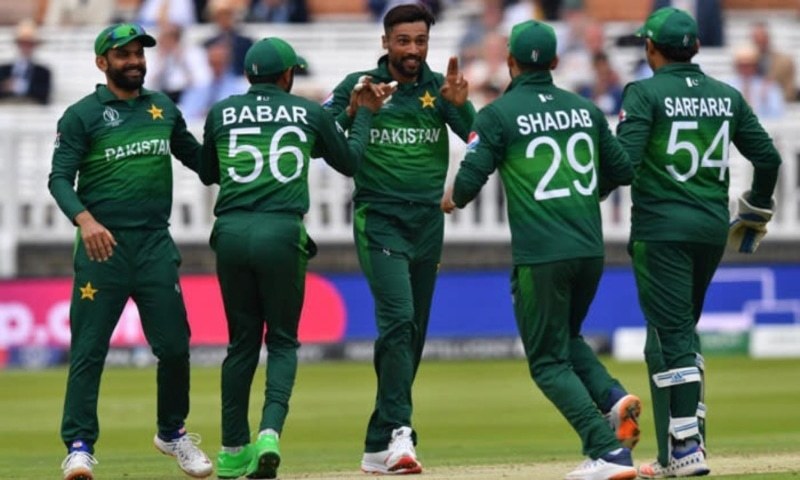 Fast bowlers Mohammad Amir and Haris Rauf have been declared fit to join Pakistan squad in England after testing negative twice, a press release by the Pakistan Cricket Board (PCB) said on Thursday.

Amir had left for England on July 24 and was in quarantine for five days, as per the host country’s rule. He was tested twice during this period, that turned out negative. He has joined Pakistan’s squad — which will play three Tests and as many Twenty20 matches against England — in Derby.

Rauf, who is currently in Pakistan and had to stay back after testing positive for the novel coronavirus, tested negative twice, on Monday and Wednesday, the PCB said. He is expected to travel to England over the weekend.

Rauf was among the 10 players who had earlier tested positive for Covid-19 and were unable to travel with the squad in June.ARTICLE CONTINUES AFTER AD

Shadab, Hafeez, Hasnain, Zaman, Rizwan and Wahab were allowed to travel to England soon after, once they recovered from the virus.

Bhatti, Rauf, Ali and Imran were unable to join the squad as they had tested positive again. Earlier this month, Bhatti also joined the squad after his tests results came out negative.

Pakistan and England are scheduled to play their first Test on August 5 in Manchester. The host team is fresh from its 2-1 victory against West Indies and has announced an unchanged squad. 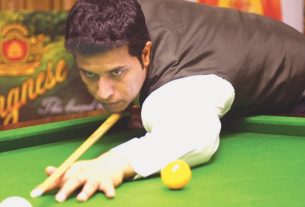 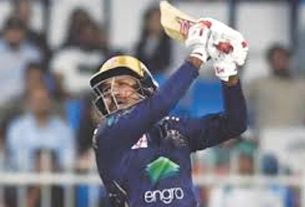 PSL’s impact will be tenfold when fully relocated to Pakistan: Sarfraz 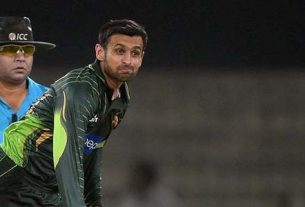 Malik under fire for post-match statement