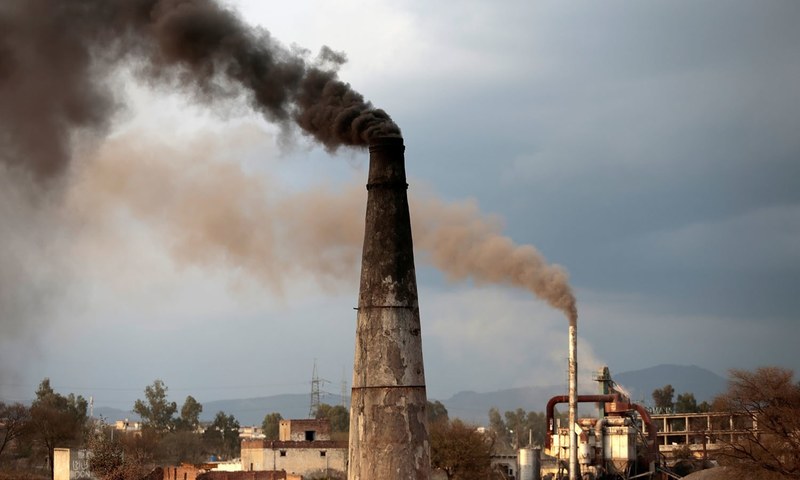 QUETTA: The provincial cabinet on Friday approved amendments to the Balochistan Factories Bill 2017 to protect the rights and jobs of workers and making the owners bound to pay compensation to the labourers in case of any incident.

The meeting, chaired by Chief Minister Jam Kamal Khan, also adopted Balochistan Shops and Establishment Bill 2019, through which private schools, hospitals and security agencies would be brought under labour laws.

Provincial ministers Mir Asadullah Baloch and Mir Naseebullah Marri, while giving briefing the media after cabinet meeting, said that the cabinet has approved Balochistan Industrial Establishment Bill 2019 to protect the interests of the employees working in industrial and trade sector. They also confirmed that cabinet also approved amendments in the PC-1 of construction of a 100-tonne cold storage in Khaliqabad area of Kalat district.

The chief minister on the occasion directed authorities to remove the ambiguities in projects of communication and agriculture departments.

The cabinet also announced to establish more cold storages in other districts of Balochistan.

Funds for Balochistan Food Authority were also approved and the cabinet decided to give additional charges of chairman food authority to the provincial food minister. Approving purchase of one lac metric tonnes of wheat for Balochistan, the food department was directed to establish wheat purchasing centres in Lasbela and Khuzdar. 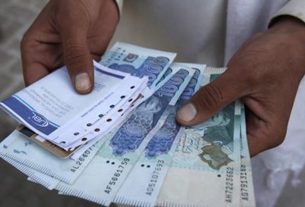 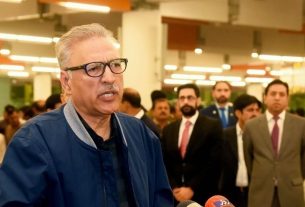 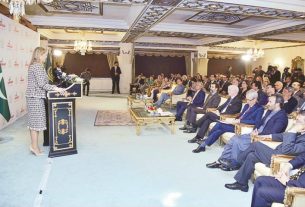