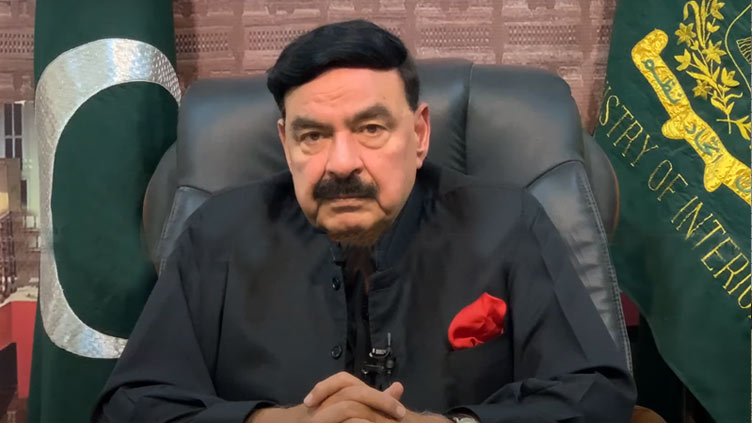 ISLAMABAD – Federal Minister for Interior Sheikh Rashid Ahmed on Saturday said that Khyber Pakhtunkhwa police and security agencies have identified all three suspects involved in the attack and closed in on them.

In a video message posted on his Twitter account, the minister said the law enforcement agencies had done a splendid job, adding that police would reach those suspects in “one or two days”.

On the other hand, Special Investigation Team of Counter Terrorism Department (CTD) has arrested two suspects in connection to investigation of previous day’s blast in provincial capital of Khyber Pakhtunkhwa. 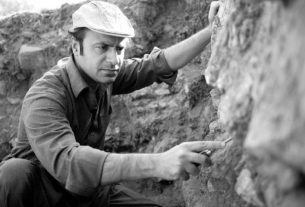 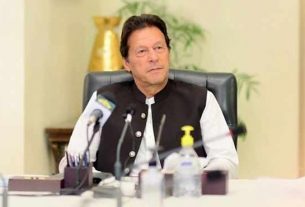 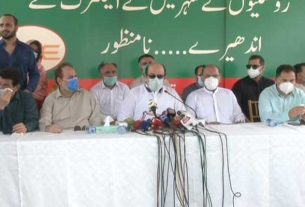