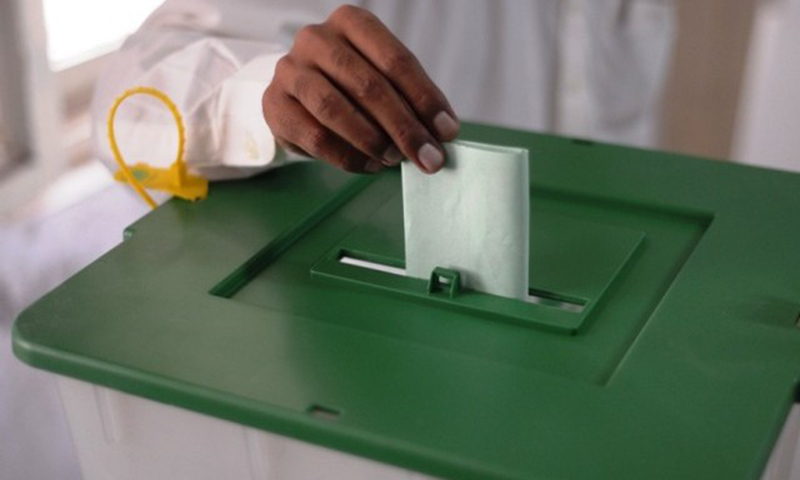 MUZAFFARABAD (Pakistan Post) – Elections for legislative assembly of Azad Kashmir will be held on Sunday July 25, 2021.

As per details, AJK Election Commission has announced schedule of the elections and asked the candidates to submit their nomination papers till June 21 4pm. Final list of the candidates will be released on July 3, 2021.

Rangers and police along will civil administration will be deployed during the polls. Over 2.8 million people will cast their votes.

It merit mention National Command and Operation Center (NCOC) on had proposed to the Election Commission that the Azad Kashmir elections be postponed in view of the threat of global coronavirus outbreak.

In a letter sent to the Chief Election Commissioner (CEC) of Azad Jammu and Kashmir (AJK), NCOC said that the coronavirus epidemic could spread during the general elections in July.

The NCOC further said that the elections should be postponed for two months to save the people of Azad Kashmir from the epidemic.

“Political gatherings due to elections will lead to the further spread of the virus in the state,” the letters said. 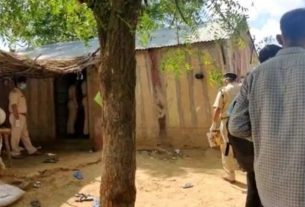 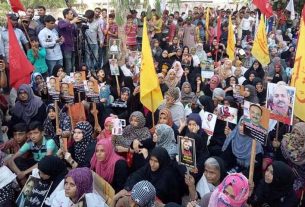 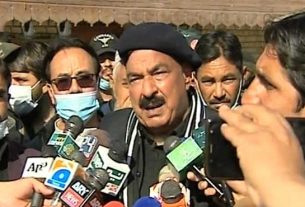 ‘PDM should not remain in delusion; PM Imran will complete his term’