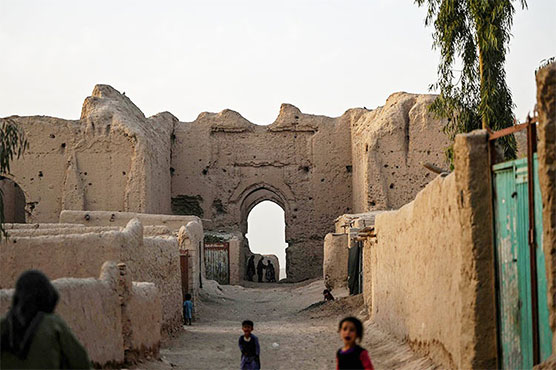 LASHKAR GAH – Once the winter residence of sultans from illustrious Islamic dynasties, the ruins of a thousand-year-old royal city in southern Afghanistan have become home to hundreds of people who have fled Taliban clashes.

The astonishing ochre clay complex juts from the cliffs along the Helmand River, threatened by decay and encroaching urban sprawl as well as the makeshift constructions that have grown within it.

Thousands of people have been displaced across Helmand since October following a surge in Taliban attacks, and while many have resettled in the capital Lashkar Gah — one of the few areas in the province still under government control — some have joined other refugees in the ruins.

Qala-e-Kohna, as it is known locally, or Lashkari Bazar to archaeologists, has garnered international attention for its scale, remarkable architecture and murals.

Spread over 10 kilometres (eight miles), the site is the only known winter residence of the Ghaznavid and Ghurid sultans — two dynasties that ruled a region covering present-day Afghanistan between the 10th and 13th centuries and responsible for spreading Islamic art as far as north India.

“There is no place in the Islamic world where we have something like it — a site as coherent, elaborate, and despite everything still relatively well preserved,” said Philippe Marquis, the director of the French Archaeological Delegation in Afghanistan (DAFA).

“It is important to preserve it because we are sure that it will teach us a lot about this period,” he told AFP.

Among the ancient towers, doors and windows have been added and crumbling walls coated with a clay and straw mixture to strengthen them and plug gaps.

“I want the government to give me a place to live. Look at the cracks in the roof. I m afraid one night it will fall,” said Mohammad, a 33-year-old policeman whose district fell to a resurgent Taliban.

Southern Afghanistan has seen renewed fighting as talks between the Afghan government and Taliban leaders have stalled and the United States prepares to withdraw the last of its troops from the country by September.

“I should have the support of the government, because I lost three sons serving it,” 48-year-old mother Bibi Halima told AFP from within the palace walls.

“Every house is full of widows,” added a neighbour.

Many of the residents are from police families who cannot afford to live elsewhere and have no access to electricity or running water.

An official from the country s archaeology department in Kabul said there have been reports of land-grabbing at the site, with some families forced to pay rent to local mafias.

For residents, life within the ornate arches and adobe walls of the former royal city is a constant reminder of how the country has yet to emerge from a cycle of battles against invasion and civil war.

First explored by DAFA in the 1950s, the site has seen no conservation work since then.

At that time, archaeologists identified the palaces, mosque and other annexe buildings, such as the pottery and craft workshops, as well as ice boxes used for the preservation of fresh food.

One of the most striking excavations was a series of paintings depicting court scenes, extremely rare for an era in which the realistic representation of living beings was already frowned upon in Islamic societies.

Moved to the Kabul museum, the paintings were destroyed or stolen during the Afghan civil war in the 1990s and only photographs remain.

DAFA director Marquis is now concerned about the impact looters and displaced families will have at the site — as well as the effects of global warming, which could cause the river to flood.

On the flip side, reinforcements made from clay and straw that have been added to the partly collapsed towers may have also resulted in their temporary preservation.

“The paradox is that in their own way people are protecting the place, because it is their home,” Marquis said.

He proposes building an “archaeological park” that involves displaced people in the conservation process so they can earn a living and settle outside the palace walls.

But for author Shah Mahmud Haseat, who has written a book about the citadel, the future of the largely unexplored ruins remains bleak.

“I tried to convince the government to protect the site, but they did nothing. We are really afraid that our history will be destroyed.” 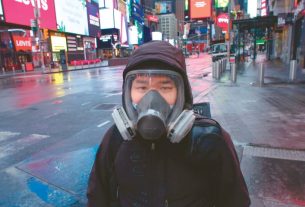 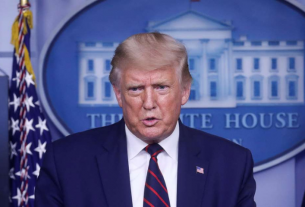 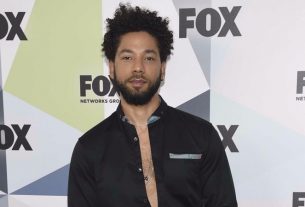 US actor exploited ‘pain and anger of racism’ with bogus attack: Chicago police