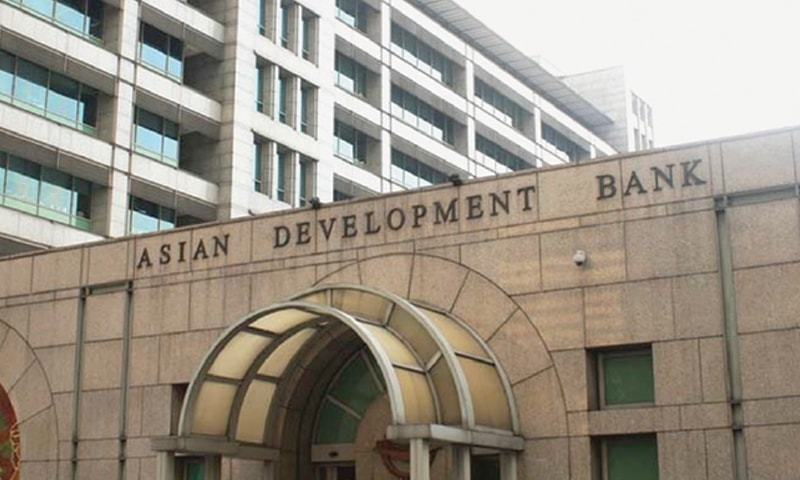 ISLAMABAD: Pakistan is projected to post broad economic recovery of about two per cent during current fiscal year (2020-21) subject to subsiding Coronavirus disease and the resumption of structural reforms under the International Monetary Fund (IMF) programme, the Asian Development Bank (ADB) said on Tuesday.

However, the economic outlook is subject to unusually potent downside risks in light of uncertainty about the duration and magnitude of the pandemic, the persistence of containment measures, and more than expected fall in remittances.

In its Asian Development Outlook (ADO) update, the Manila-based lending agency improved its economic growth rate forecast for the South Asian region to 7.1pc from 4.9pc in June but kept Pakistan’s growth forecast unchanged at 2pc.

On the other hand, it improved its growth forecast for China in 2021 to 7.7pc instead of 7.3pc and expected India to grow by 8pc from its earlier estimate of 5-6pc. The ADB downgraded Bangladesh growth forecast to 6.8pc instead of 8pc earlier. Similarly, Afghanistan growth rate was lowered to 1.5pc from about 4pc estimated in June.

The bank said Pakistan growth rate of 2pc for FY2021 assumed that the Covid-19 impact will subside by the end of 2020 — the end of the second quarter of FY2021 — allowing global conditions to normalise and economic sentiment to improve. It also assumed the resumption of structural reform under an ongoing IMF Extended Fund Facility programme to address macroeconomic imbalances.

On the supply side, agriculture was expected to continue to lend impetus to the GDP growth. Growth in industry is forecast to improve in FY2021, led predominantly by construction and small-scale manufacturing. In addition to the normalisation of global economic conditions, improved market sentiment, and stronger business and consumer confidence expected with the easing of the Covid-19 pandemic by the end of the first half of FY2021, a relatively low policy rate should facilitate the financing of industrial initiatives.

Spurred by improved growth in agriculture and industry, coupled with an expected improvement in domestic demand overall, services should also contribute to growth in FY2021, the ADB said.

It expected the inflation is to slow to 7.5pc in FY2021, lower than earlier forecasts driven by the expected economic recovery, but tempered by expenditure reform, and the government’s decision to stop borrowing from the central bank, which should help slow growth in the money supply to 14.2pc in FY2021.

An upside risk to the inflation forecast is global oil prices rising higher than currently projected in FY2021. A greater risk would be electricity tariff increases currently under consideration to improve cost recovery in the industry and help bring down government subsidies.

The fiscal deficit is forecast to decline to the equivalent of 7pc of GDP in FY2021. Revenue is projected to increase, reflecting ambitious revenue-mobilisation targets following initiatives to withdraw tax exemptions, rationalise tax concessions, and broaden the tax base.

This forecast depends on Covid-19 risks subsiding and rapid economic recovery to pre-pandemic norms. Fiscal expenditure is projected to increase only slightly as the anticipated curtailment of some current expenditures such as subsidies somewhat compensate for higher development and social sector spending, which will continue to rise to support growth and economic recovery.

The current account deficit is anticipated to remain contained at the equivalent of 2.4pc of GDP in FY2021. Exports are expected to grow in FY2021 with the likely pickup in economic activity in Pakistan’s major trade partners, and as exports become more competitive thanks to government measures to reduce business costs.

Imports will rebound from a low base in FY2020 and, more importantly, in response to economic recovery in FY2021—and despite higher tariffs on imports of non-essential goods. Remittances should continue to cushion the current account deficit but will likely be lower than in FY2020 with the layoff of Pakistani workers overseas, in particular in the Persian Gulf, as economic activity remains soft globally.

The ADB also anticipated continued improvement in the balance of payments and foreign reserve position in FY2021. This prospect owes to a flexible, market-determined exchange rate regime adopted in early 2019, which significantly improved the FY2020 external position, the anticipated containment of fiscal and current account deficits, debt service suspension granted by the G-20 and increasing foreign direct investment.

Pakistan’s public debt is expected to revert to a downward trajectory as the IMF stabilisation programme improves prospects for fiscal consolidation, and assuming rapid economic recovery from the Covid-19 shock. 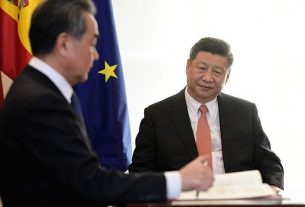 China to cut time for patent review by 15pc: report 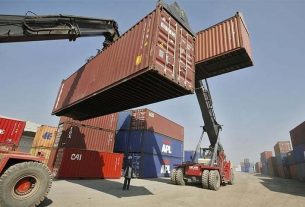 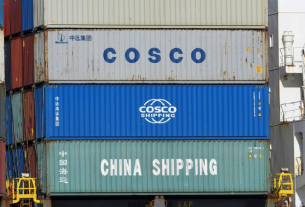