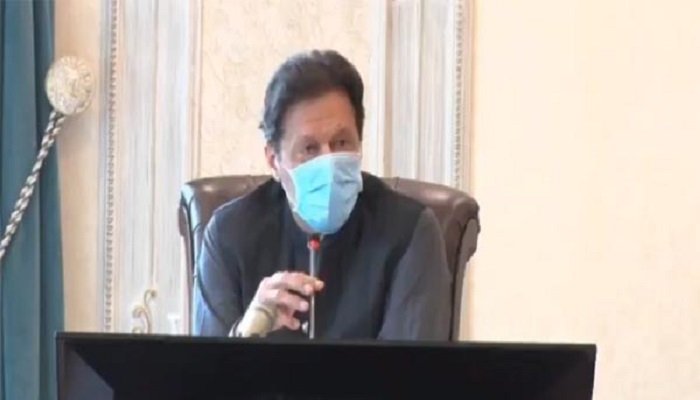 The Association of Builders and Developers (ABAD) of Pakistan will invest Rs1,370 billion for construction-related projects, Prime Minister Imran Khan was told in a meeting of the National Coordination Committee (NCC) for Housing, Construction, and Development.

According to a press release issued on Friday, PM Imran, while chairing the weekly NCC meeting, said that the development of the construction sector could play an eminent role in minimising the impact of the coronavirus pandemic on the economy through job creation.

The meeting was attended on Thursday through video-link by 13 representatives of association.

The premier stressed that the government was providing all possible facilities for development of the construction sector and urged the business community to take full advantage of the opportunity by making investments.

The meeting reviewed the progress made by the government in construction sector in detail along with the incentives announced for its promotion.

The ABAD representatives paid tribute to the prime minister for providing historic incentives and facilities in the field of construction. They said that for the first time in the country’s history, builders and developers were being encouraged by private banks for construction-related activities.

Simplifying the Non-Objection Certificate (NOC) and permitting process have greatly encouraged people involved in the construction industry, the developers said.

Thirteen representatives of ABAD in the meeting pledged to initiate various projects in the next three to four months — which would result in economic activity of Rs 1,370 billion.

The projects include construction of about 100,000 residential units, which the developers pledged to begin within the next six months.

The prime minister expressed satisfaction over the assurances given by ABAD.

The meeting was informed that the provincial governments of Punjab and Khyber Pakhtunkhwa (KP) had set up online portals to streamline the application process of NOCs and other approvals in the construction sector and to ensure speedy disposal of applications pending for years.

The Punjab chief secretary gave a briefing about the portal’s features, modalities, and monitoring of the entire system by the chief secretary office and also the processing of requests received from government agencies.

PM Imran was informed that e-service centres had been set up in nine divisions of Punjab in a bid to provide convenience to builders and developers with one-window facility.

“By August 14, the scope of e-service centers would be extended to all districts,” said the chief secretary.

The prime minister lauded Punjab and KP in setting up and activating the portals.

He also directed other provinces, and Gilgit-Baltistan and Azad Jammu and Kashmir to launch a similar portal and one-window facility.

The purpose of the portal, mobile application, and online system was to minimise human interference in the system and to ensure transparency and efficiency, he said.

The premier instructed all the chief secretaries to ensure the provision of facilities in housing units, housing colonies, and commercial buildings, including electricity and gas, and asked for strict action against the personnel causing hindrances in delivery of these. 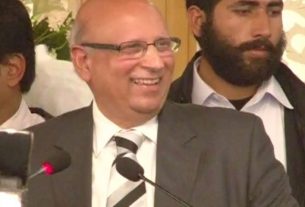 Punjab governor told to play by the book 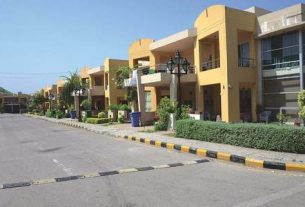