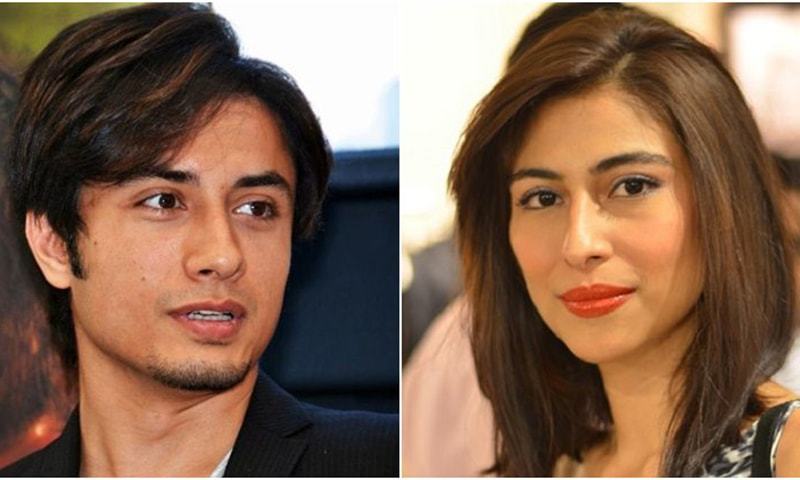 A sessions court in Lahore on Thursday recorded the statements of nine witnesses produced by Ali Zafar’s counsel, during the hearing of a defamation suit filed by the singer against Meesha Shafi.

Shafi had last year accused Zafar of sexually harassing her on multiple occasions. Zafar had denied the allegations and filed a defamation suit in which he has said that Shafi had levelled “baseless and unfounded” accusations that have allegedly tarnished his reputation and caused pain to his family.

Seven out of the nine witnesses, who appeared before the court today, had already filed affidavits declaring Shafi’s allegations as false.

Meanwhile, Ali and Muneer said they were “shocked” at Shafi’s allegations and thought they were “obligated to speak up as women”.

All of the witnesses maintained that Shafi and Zafar stood at a distance of two to three feet.

The court summoned more witnesses to appear for the next hearing, which will be held on June 11. 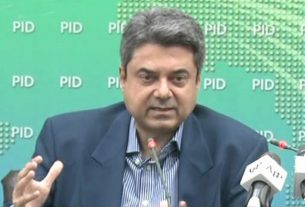 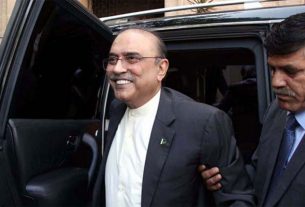 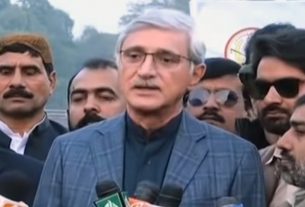