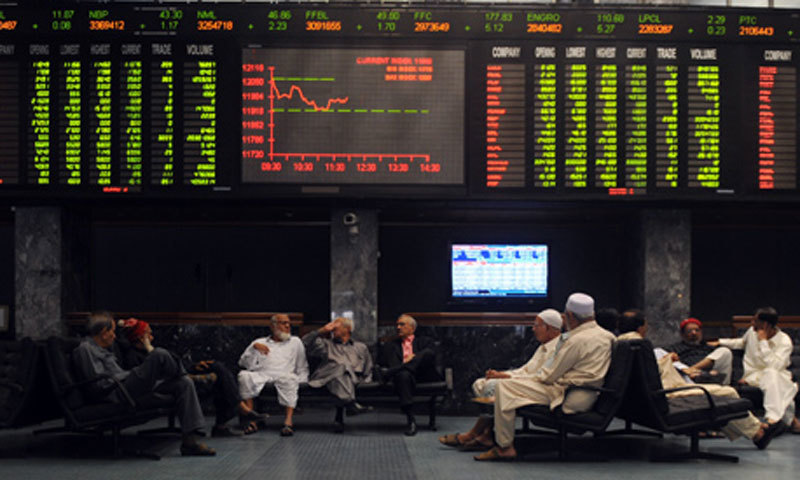 In the last four consecutive days of positive closing, the index has accumulated gains of 2,339 points (6.2pc). The significant feature of trading on Monday was the thundering participation of investors as volume of shares traded stood at the tall order of 558 million shares – the highest in 30 months since May 24, 2017.

The rising market on back of massive volume was interpreted by observers as a sign of return of the buyers in droves, underpinned by continuing improvement in macroeconomic indicators where July-Nov FY20 exports jumped 4.8pc while imports declined 19.3pc, slashing the overall trade deficit by 34.4pc to $9.5 billion; improvement in remittances and growth in reserves.

Investor interest was further fired by Moody’s affirmation of Pakistan’s outlook on local and foreign currency debt ratings at B3 and the change to stable from negative as the agency expects balance of payments dynamics to improve, supported by policy adjustments and currency flexibility.

Buying was led by individuals and brokers in the sum of $7.23m, followed by foreign investors picking up stocks valued at $1.64m. Banks and mutual funds were major sellers of equity worth $7.66m. Volume leaders were Bank of Punjab, K-Electric, Unity Foods, Fauji Foods and Pak Elektron.

Banking was the leading gainer where Habib, MCB, United, Bank of Punjab, Al Habib, Alfalah, Habib Metro, National and Allied closed at or near their upper circuits. 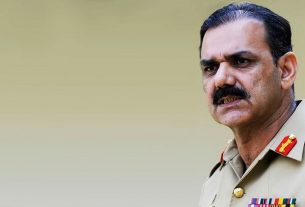 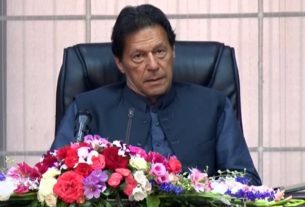 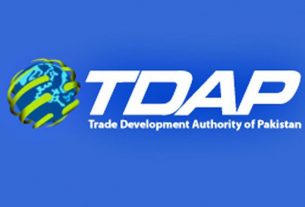 Trade Development Authority of Pakistan being reformed to boost exports