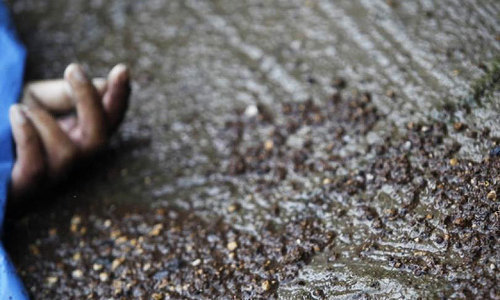 Two polio workers were killed on Wednesday when their team came under attack in Swabi’s Parmoli area.

According to Swabi’s District Police Officer Imran Shahid, unidentified men opened fire at the polio team while they were on duty.

As a result of the firing, a lady health worker was killed on the spot while another was severely injured, the DPO said.

The injured lady health worker was rushed to the Kalu Khan Hospital. She was later shifted to the Lady Reading Hospital in Peshawar, where she succumbed to her injuries during the course of treatment, according to LRH Medical Director Dr Khalid Masood.

Police have collected three bullet shells from the site of the shooting, the DPO said, adding that security in the area where the incident occurred was not on high alert.

Taking notice of the attack, Khyber Pakhtunkhwa Chief Minister Mahmood Khan directed the Inspector General of Police Sanaullah Abbasi to submit a report on the incident.

He further directed police to take strict action against the perpetrators of the attack.

Attacks on polio workers are common in various parts of Khyber Pakhtunkhwa and Balochistan. This is one of the biggest hindrances to the eradication of polio from the country.

Last year, the government formed the National Strategic Advisory Group (NSAG) to tackle polio eradication. The NSGA has representatives from leading political parties who have worked on polio eradication programmes in previous governments. The broad-based body was constituted in consultation with Prime Minister Imran Khan and is led by Special Assistant to the Prime Minister on Health Dr Zafar Mirza. 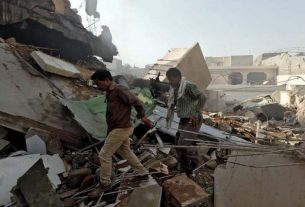 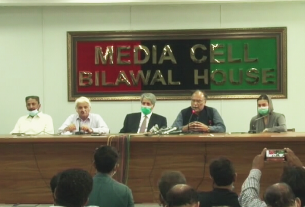 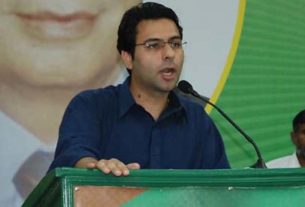